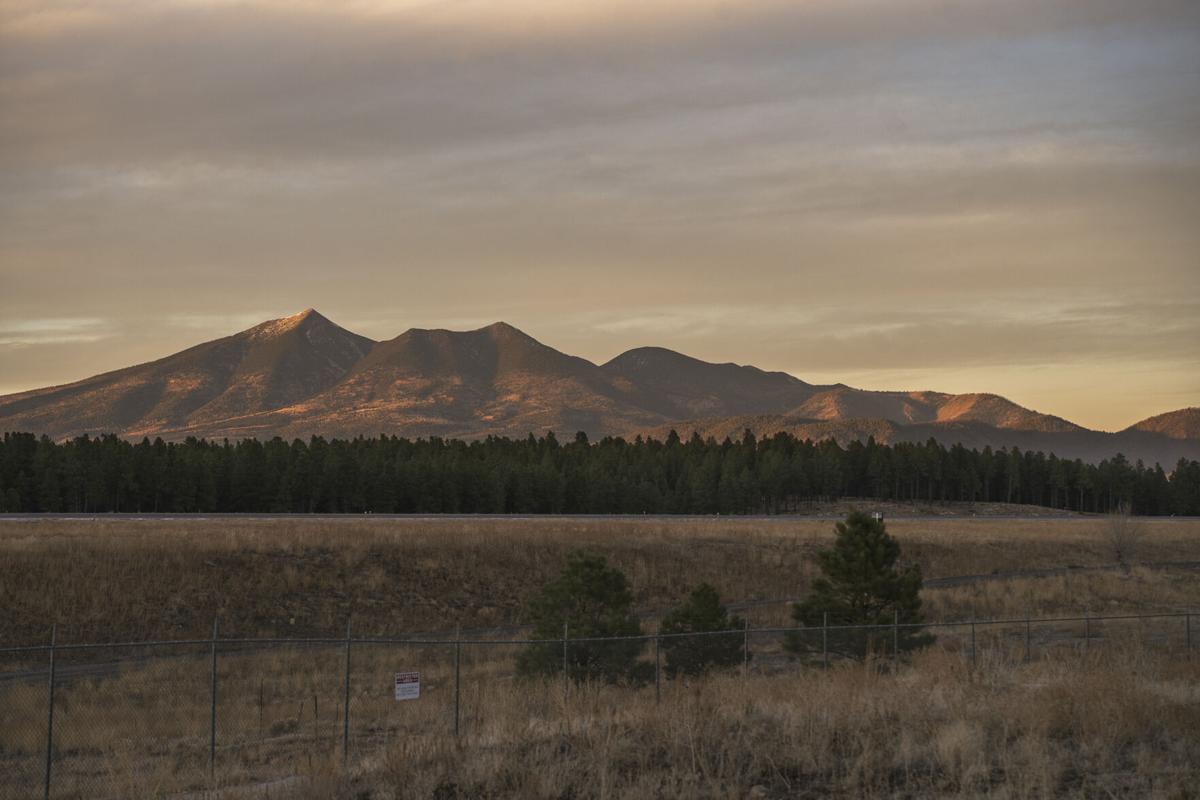 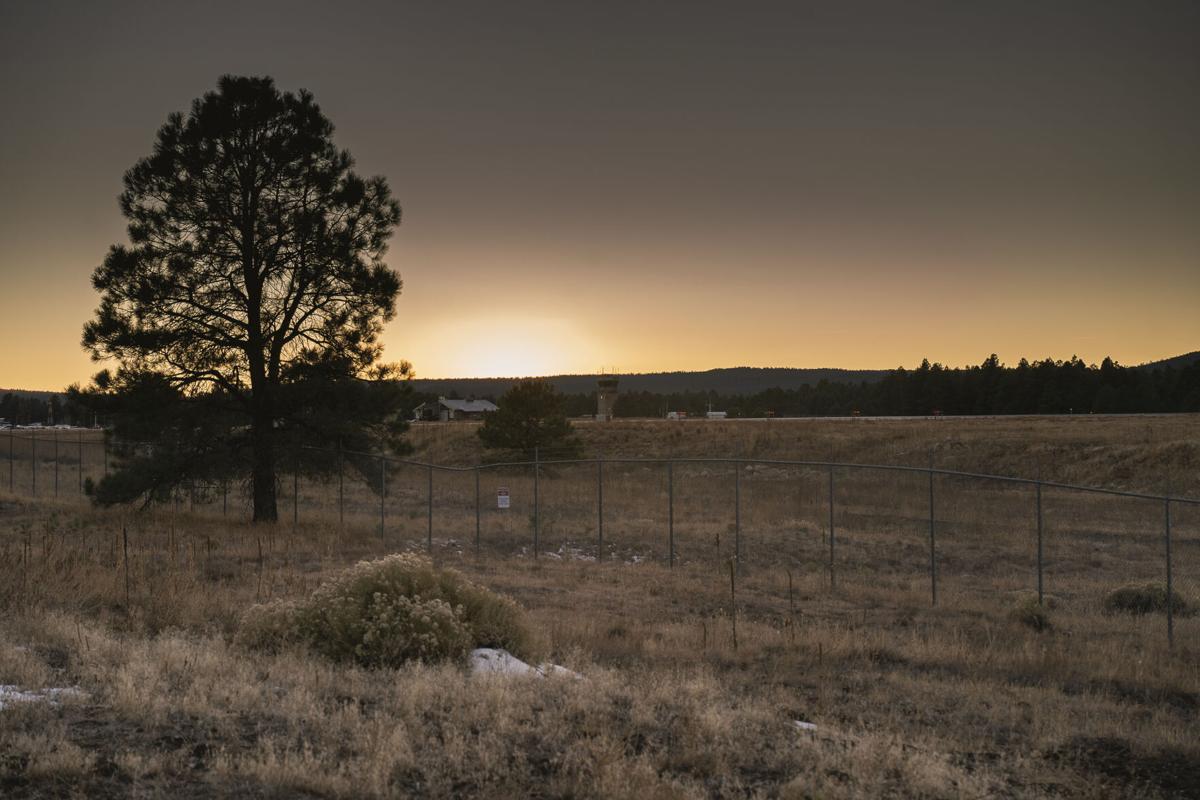 As COVID-19 continues to affect everyday life, the airline industry experienced the brunt of the pandemic as airline profits decreased amid less frequent travel.

At the beginning of the pandemic, the Federal Aviation Administration (FAA) released a memo stating the decision to abate rent, including minimum annual guarantees is a local decision. Rent abatement is an agreement between tenants and landlords that permits tenants not to pay rent to occupy their space.

The memo also stressed that any rent abatement should be tied to the changing circumstances of tenants as they attempt to recover from the operational impacts of COVID-19.

“Where abatement results in shifting costs between various classes of airport tenants and users, the airport sponsor is encouraged to consult with all affected parties and implement a consensus approach if possible,” the FAA memo stated.

At the onslaught of the pandemic, airlines received financial assistance in the form of grants and loans from the Payroll Support Program created through the Coronavirus Aid, Relief, and Economic Security (CARES) Act. However, these funds were intended to support employee salaries and benefits only. Through CARES Act funds, airlines were not able to use their federal funding to cover other operational expenses, debt or rent payments.

In June, Flagstaff City Council approved the first of two rent abatement measures for Flagstaff Pulliam Airport’s two airlines, with the second expiring in December. In total, the city experienced roughly $930,000 in lost revenue due to the institution of rent abatement.

Flagstaff Pulliam Airport director Barney Helmick said earlier this year, the city received $18 million from the CARES Act specifically for the airport. In large part, this allocation was intended to provide the airport rent abatement without letting it fall into debt.

“City staff proposed to amend our leases with American Airlines and United Airlines, along with car rental agencies, our fixed base fuel operator and a concessionaire to provide rent relief,” Helmick said. “The city’s goal in assisting our airlines is to sustain our two carriers that we have worked years to obtain for Flagstaff business and leisure travelers. In order to have our smaller airport continue receiving airline service, we need to be the best partners we can be so they will continue to invest in Flagstaff by offering routes.”

According to a press release from Luis Felipe de Oliveira, Airports Council International World director general, the airport industry is anticipating a 58.4% decrease in passengers compared to 2019.  Moreover, the business is anticipating a 60% decrease in revenue, which translates to a $104.5 billion deficit for 2020.

“Airports are key drivers of economic development, but without any support from governments and with $104 billion in losses because of the devastating impact of the pandemic on aviation, it is now the time to come together to support recovery,” de Oliveira said.

The airline industry is based on the interdependence of all parts that keep the industry afloat, but the pandemic devastated the industry’s stakeholders, which includes aircraft manufacturers, travel agents and airport retailers. This process led to job losses, business shutdowns, bankruptcies and other instances of economic devastation.

Helmick said Flagstaff Pulliam Airport experienced near economic devastation due to the airport seeing only about 58% of the travel it would have expected this year. Additionally, the national average for air travel is currently hovering around 38%.

“Airport enplanements for September were the best since March and numbers are higher than 2018, but substantially lower than they were in 2019,” Helmick said. “We are at a 58% load factor — our goal is to be at 75% or higher — although we are at about 20% above the national average.”

The pandemic gutted the airline industry’s profits, and the industry is expected to lose $84 billion as COVID-19 worsened, according to the International Air Transport Association. Flagstaff’s two airlines already stopped servicing certain cities in response to the lack of demand for air travel.

Heidi Hansen, City of Flagstaff economic vitality director, said the lack of passengers and pilots, in combination with more layoffs and international restraints, led to the airline industry making necessary changes to keep its businesses afloat.

“We are lucky that Flagstaff was not one of the 15 markets to see American Airlines dropping service,” Hansen said. “The industry is suffering and we have had our commercial tenants, rental car tenants and a few of our hangar tenants who have expressed gratitude in continuing rent abatement.”

However, the Flagstaff Pulliam Airport is still facing difficulties with rising COVID-19 figures around the United States. Despite the challenging conditions, rent abatement for the airport’s tenants may remain a constant occurrence in the coming months. In September, when Flagstaff City Council approved a three-month extension of rent abatement, councilmembers left the possibility of continued abatement on the table, but the airport’s future is currently unknown.