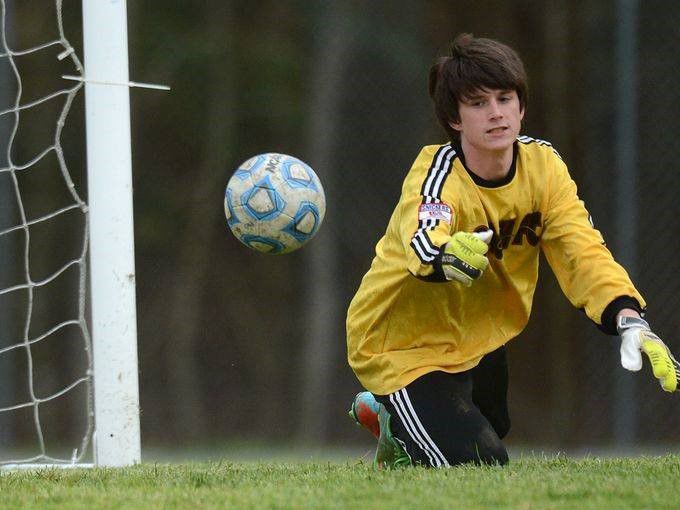 Kain enjoyed playing soccer, and is seen here being a goalie. Photo courtesy of Keith Turner. 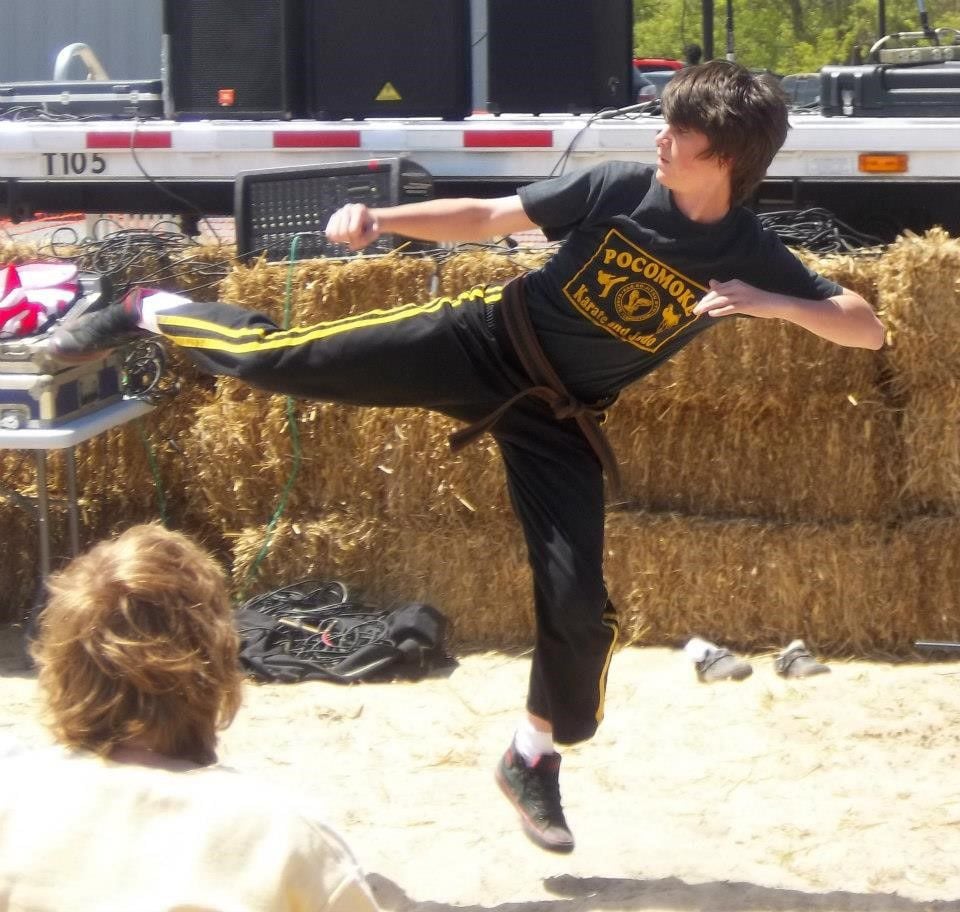 Kain was involved in karate in his childhood. Photo courtesy of Keith Turner. 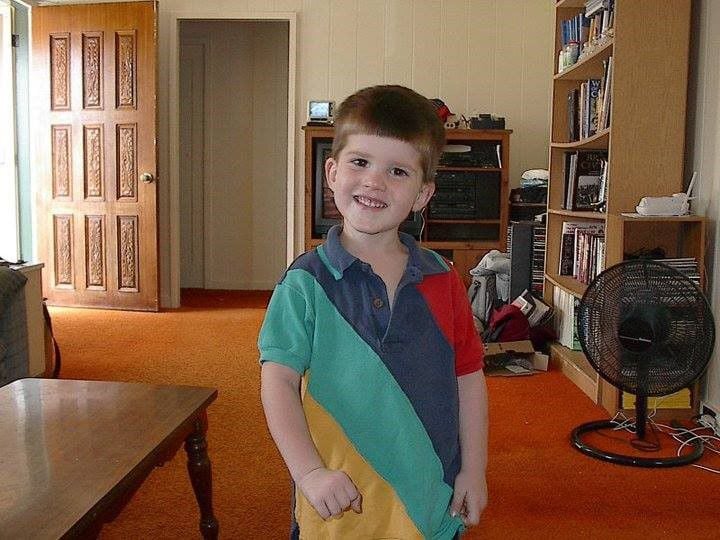 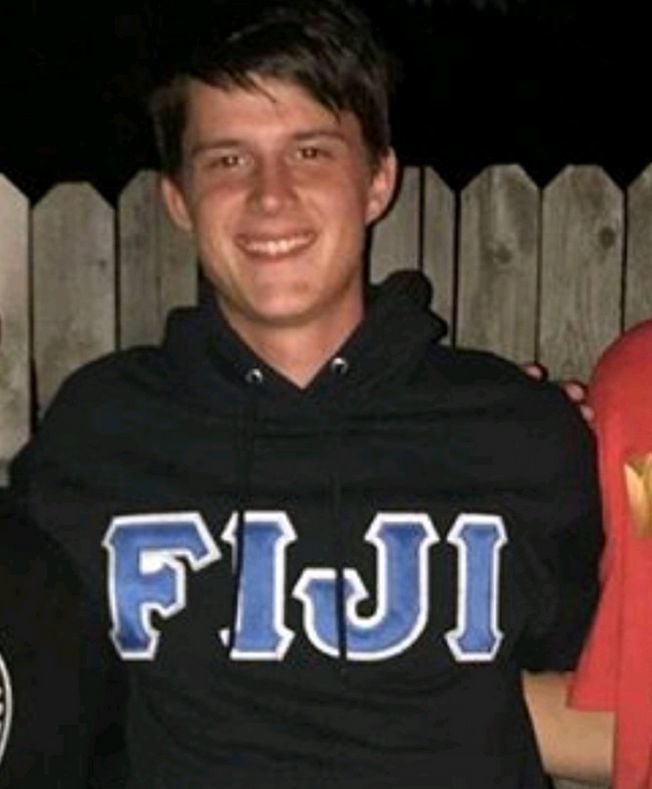 Kain enjoyed playing soccer, and is seen here being a goalie. Photo courtesy of Keith Turner.

Kain was involved in karate in his childhood. Photo courtesy of Keith Turner.

NAU junior Kain Turner passed away earlier this week. The 21-year-old student had been reported missing on Sunday afternoon, and was found Monday night in a Rio de Flag channel near Beaver Street and Phoenix Avenue.

Kain Turner had been a positive influence on those around him according to his father, Keith Turner.

“He was an outstanding young man with a very bright future. He had a good head on his shoulders, he was goofy at times, and he is going to be missed by so many,” said Keith.

Keith provided some insight into his son’s life. Kain took karate classes all his life, starting at a very young age and earned his black belt when he was 16. He had taken a leadership role in dojo, a specific field of martial arts, where he learned karate and helped teach others since he was 14. He loved playing soccer, and was on the wrestling team in high school.

“I had a lot of friends in the area that helped raise him and my daughter. The dojo was huge part helping raise both of them,” Keith said.

Keith Turner said his son was academically driven, receiving mostly A’s and a few B’s in his classes. When it came time for college, Kain applied to several universities, but had his heart set on one.

“I think NAU was where he wanted to go to from the very beginning. There was never a doubt in his mind that NAU was his choice,” Keith said.

Keith added that his son liked the campus and the political climate, and enjoyed being a member of the Phi Gamma Delta fraternity.

Bill Martin, the Executive Director of Phi Gamma Delta released a statement after Kain passed away.

"The members of the Nu Alpha Chapter of Phi Gamma Delta extend our deepest sympathies to the family of our fraternity brother Kain Turner. Even as we deal with our own loss of a good friend, we know that their loss is much greater. We appreciate the support we continue to receive from University staff and our fellow students," said Martin.

Jesus Ramirez, the chapter president of Phi Gamma Delta, said over email that members of the fraternity are going through the grieving process and asked for privacy.

“Kain was a leader, he never met anyone that didn’t love him,” Keith said.

Kain touched the lives of his family and countless friends, and his life will be celebrated for years to come.