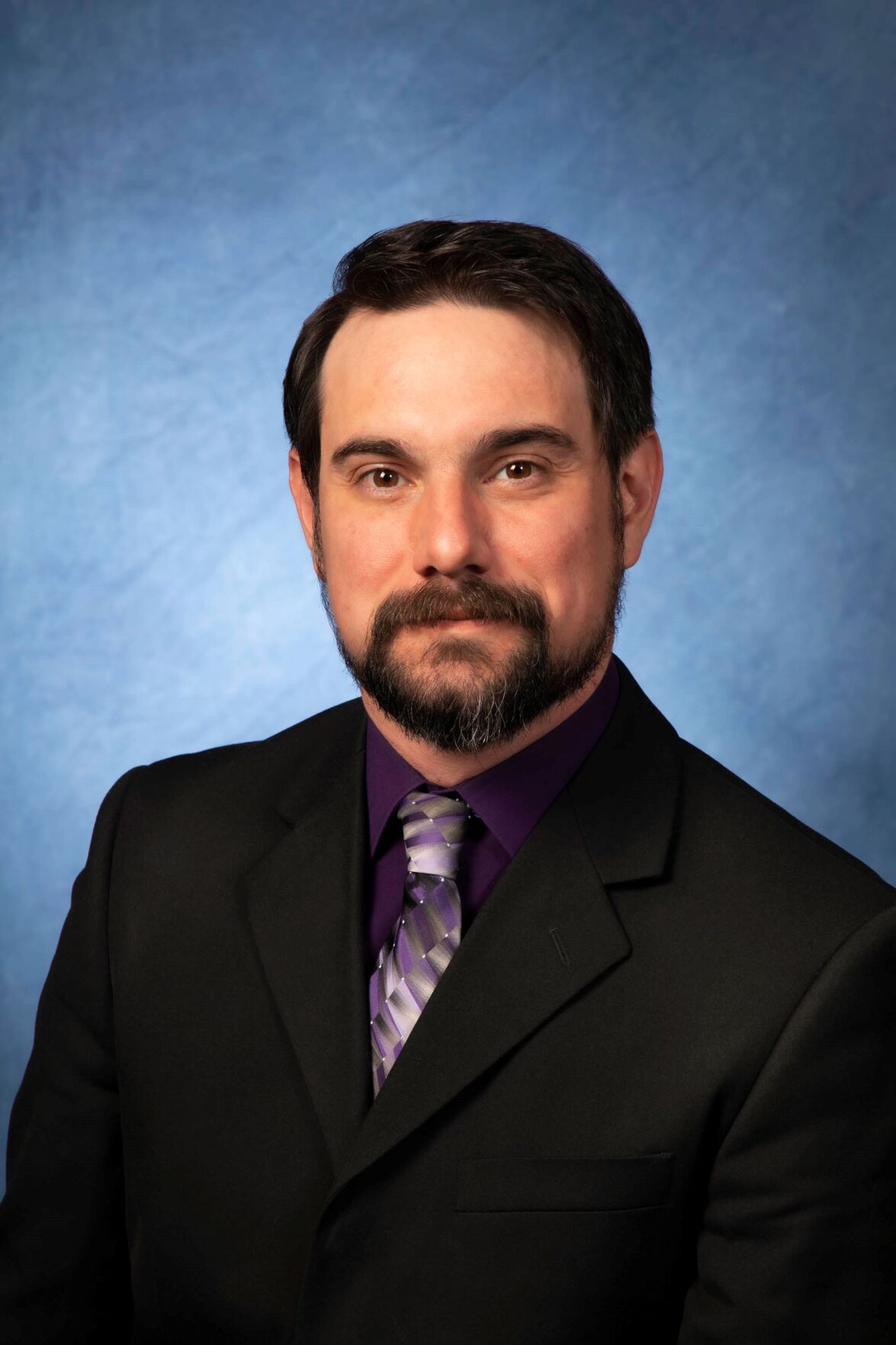 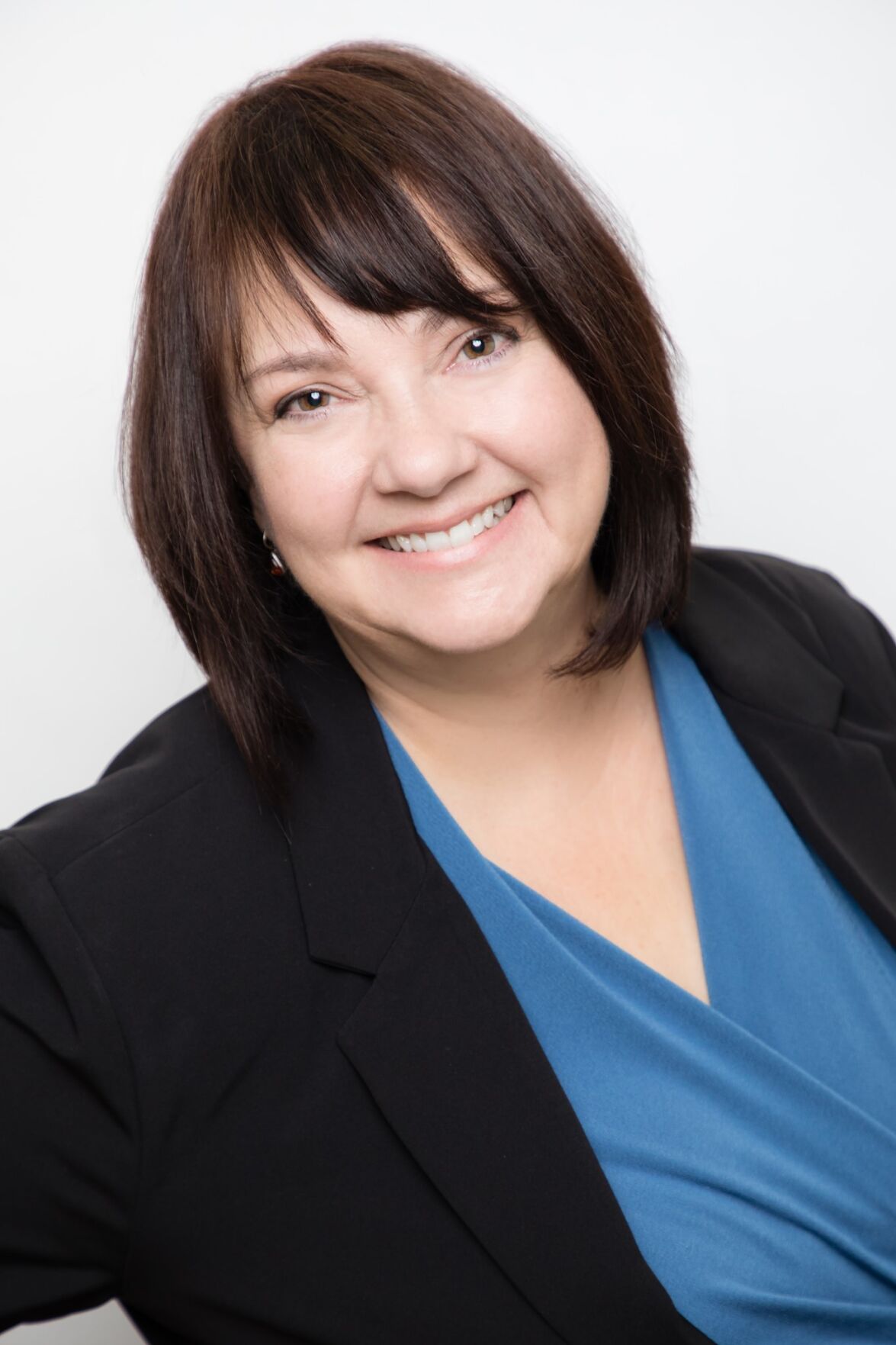 Flagstaff Vice Mayor has announced her run to become the next mayor of Flagstaff, pitting herself in an election fight with current Mayor Paul Deasy. 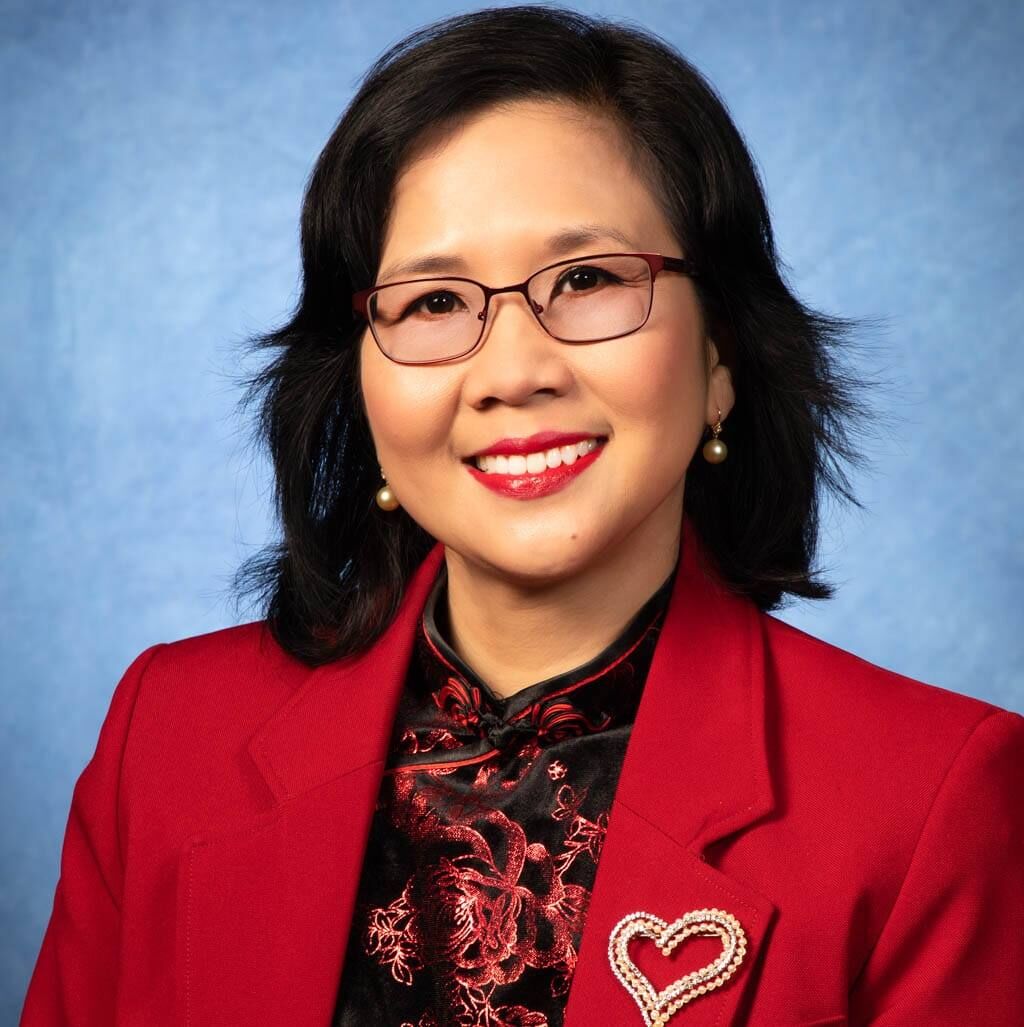 Flagstaff City councilmember Regina Salas has announced her intent to run for mayor of Flagstaff.

Flagstaff Vice Mayor has announced her run to become the next mayor of Flagstaff, pitting herself in an election fight with current Mayor Paul Deasy.

Flagstaff City councilmember Regina Salas has announced her intent to run for mayor of Flagstaff.

Nearly a year after the last local election, individuals are already submitting their statements of interest to run for council or mayor in Flagstaff’s 2022 election.

According to the city of Flagstaff website, there are three statements of interest for the mayoral position. The interested parties include councilmember Regina Salas, Vice Mayor Becky Daggett and current Mayor Paul Deasy. The city requires each candidate to obtain a minimum of 1,602 petition signatures and a maximum of 3,203. If each of the three potential candidates are able to collect the required signatures by June 23, 2022, a primary election will be called on Aug. 2, 2022. In the event that only two of the potential mayoral candidates obtain the minimum number of signatures, no primary election is necessary.

In terms of council seats, anyone who has submitted a statement of interest must also obtain the minimum number of petition signatures — 1,602 — in order to be considered for the position. Currently, the only incumbent listed to run for a city council position is councilmember Austin Aslan. However, the deadline to submit a statement of interest, for either city council or mayor, is not until April 4, 2022.

Flagstaff resident Amee Byers has called the city home for nearly 16 years and is also the owner of Shanti Salon. After watching councilmembers and mayors come and go over the years, Byers said she hopes the community votes for a mayor who is going to help the city progress and work productively with other members of council.

“When I look at someone as a potential mayor, I think, well, are the people of the city willing to work with you and trust you?” Byers said. “Do they like you? Are they going to go to bat for you? Because when all of those things happen in a leadership role, you get things done because they actually want to work with you and look out for our city’s best interests.”

From her point of view as a resident, Byers explained the council seems chaotic. Put simply, Byers said the mayor often has their own agenda, inhibiting some of the council’s work, even though councilmembers are attempting to work together.

Decade-long Flagstaff resident Austin Kerr also explained the importance of a bold and effective council to lead the city toward improvement. Legislative change begins at the local level, Kerr said, and councils such as Flagstaff’s have the power to show state legislators what the real problems are.

Despite those within Flagstaff City Council sharing similar goals, Kerr explained it is easy to see how ineffective and dysfunctional it has become in the past year.

“In years past, it seems that councils have had split political ideologies and have been able to work more effectively than our current council that has a supermajority of one ideology,” Kerr said. “This is a rare moment when we have six councilmembers who tend to agree politically, [but] it seems that we aren’t using that advantage to get real stuff done fast and efficiently.”

In regard to functionality over the last few months, Deasy said council has provided the city with results. Council initiated the start of several policies and plans since the last election, such as a crisis response team, broadband advancements and the city’s latest Carbon Neutrality Plan, Deasy said.

In terms of how the council has been running thus far, Aslan said the group tends to have varying viewpoints and occasionally disagrees. However, Aslan noted his goal is to remain positive and continue doing what is best for the city.

“I think there are some issues at the top, and that’s unfortunate,” Aslan said. “But I think those are issues we need to work out internally, and I’m not here to herd tigers. I’m here to carry a positive vision for Flagstaff, and that’s going to have to happen no matter who the other six people [on council] are.”

Aslan said he chose to run for council re-election because he does not feel he finished everything he originally set out to accomplish, as a member of city council. An item that is often at the forefront of his mind, Aslan explained, is Flagstaff’s Carbon Neutrality Plan and the city’s overall environmental efforts. The recently passed plan aims to help Flagstaff become completely carbon neutral by 2030.

Overall, Aslan said he believes being a city councilmember is a great fit for him, and he truly enjoys all the work he is able to do to aid the Flagstaff community. He said he is unfamiliar with the other potential council candidates — as of now — but is looking forward to meeting and getting to know each and every one of them.

Both Deasy and Daggett said they are excited to move forward with their 2022 mayoral campaigns.

Deasy said he decided to, once again, submit a statement of interest for the mayoral seat for a variety of reasons. The main consideration being, however, that he believes he is the only viable person for the job because his goals include making meaningful change within the city and envisioning the community’s needs as a whole.

Regarding the stance he plans to run on, Deasy cited his accomplishments over the past several months. Change is the key to a healthy community, Deasy said. Those same changes, he added, are what ultimately motivate his aim to continue within his current city position. Deasy also explained following the status quo and appeasing everyone has never been within his frame of mind while going about city business.

“Change can be uncomfortable,” Deasy said. “I am here for meaningful change. And that takes an individual who’s willing to push the envelope, to reach farther than sometimes we can reach in order to push toward a direction that will change things rather than remaining within the status quo.”

Comparatively, Daggett said she is the one for the job based on how much she has already serviced the community as a whole. She has aided and worked within education, nonprofit organizations and for the city’s economic development program.

Observing the current mayor’s actions and reactions was the final push to put herself on the 2022 campaign trail, Daggett said.

“My concerns have only grown, and I thought ‘This is the time; I’ve got the experience,’ [and] ‘I have the skills. Let’s do it,’” Daggett said.

A potential mayoral campaign between herself, Salas and Deasy will be an interesting one, Daggett said, because they are extremely different candidates. However, Daggett explained her overall connection to the community could help voters decide in her favor.

“I would say [this] to the community: You know me and you trust me,” Daggett said. “You may not always agree with me, but I know that I have built that respect and trust over a couple of decades in this community.”

Salas said she has remained steadfast in her priorities and values since being elected to council in 2018. In regard to her mayoral bid, she said she is now looking to elevate her service to the community along with furthering her current goals for the city. Some of Salas’ aspirations include diversifying economic sectors, promoting tourism and protecting natural areas.

Salas said she has also witnessed a lack of unity within the city’s current council.

“It’s concerning to admit that the current council is fragmented and lacks cohesion,” Salas said.

Since both Deasy and Daggett were recently elected into their respective positions, Salas said she believes they do not necessarily have the experience a successful mayor needs. Through her four years on council, Salas explained she is knowledgeable on the legal proceedings, city policies and diplomatic relationships that are necessary in keeping Flagstaff functional.

As of publication, councilmember Adam Shimoni has not submitted a statement of interest to return to his city council seat due to the uncertainty of his plans. However, Shimoni said he believes in the community’s ability to elect a mayor who will push Flagstaff back in the right direction — one of action and change.

“I’ve always been a big believer in letting the community decide and letting the public make the decision,” Shimoni said. “I think that is a beautiful process. I have faith in the community electing who it is that they believe would best serve us.”

Shimoni also noted the immense disconnect between the NAU student community and Flagstaff’s local government. During council meetings, the student voice is the one that is consistently missing, he said. Elections are a significant part of local politics and one of the main ways students can get involved and have their voices heard within the community, Shimoni said.

“I spoke to a class last week on campus, and no one could tell me who our mayor or councilmembers were,” Shimoni said. “There’s a lot that the government locally does that impacts students on a daily basis. So it is just so important that we have better working relationships, and elections are the cornerstone of that relationship.”

Shimoni said he invites anyone and everyone living in Flagstaff to join city council for Tuesday meetings at 3 p.m. in Flagstaff City Hall. Individuals have the option to either attend in person or virtually. General public comment is typically the forum used by the community to communicate directly to their elected officials, and is often one of the first items on councilmembers’ agendas, he added.

Though Byers said she believes Salas, Daggett and Deasy are each quality representations of what the city needs in a mayor, she also noted that, due to his actions as mayor over the past few months, Deasy has a lot to prove in order to win.

“I just really hope that Flagstaff votes based upon how we are going to work together to move things forward and progress things forward because, as a local who struggles like a lot of the rest of us and works hard, it’s frustrating when the same problems are here year after year,” Byers said. “I really hope we find a council and a city staff that can move us forward and work together to make progress. I hope the locals see that versus spewing more division — that doesn’t work, and that is not what our community is about. Our community is very strong in supporting one another when we are down, and we need that to relay into the council as well.”