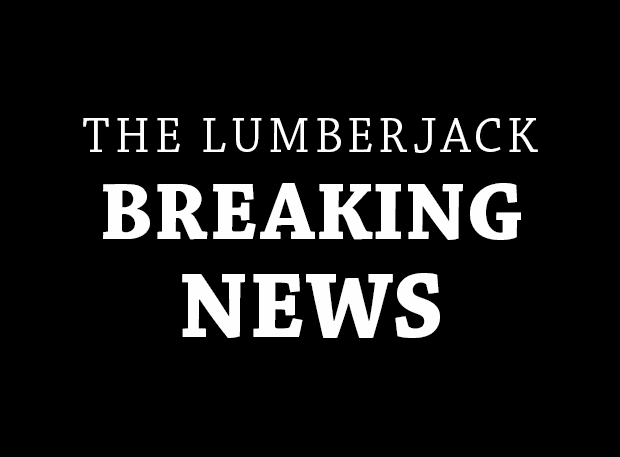 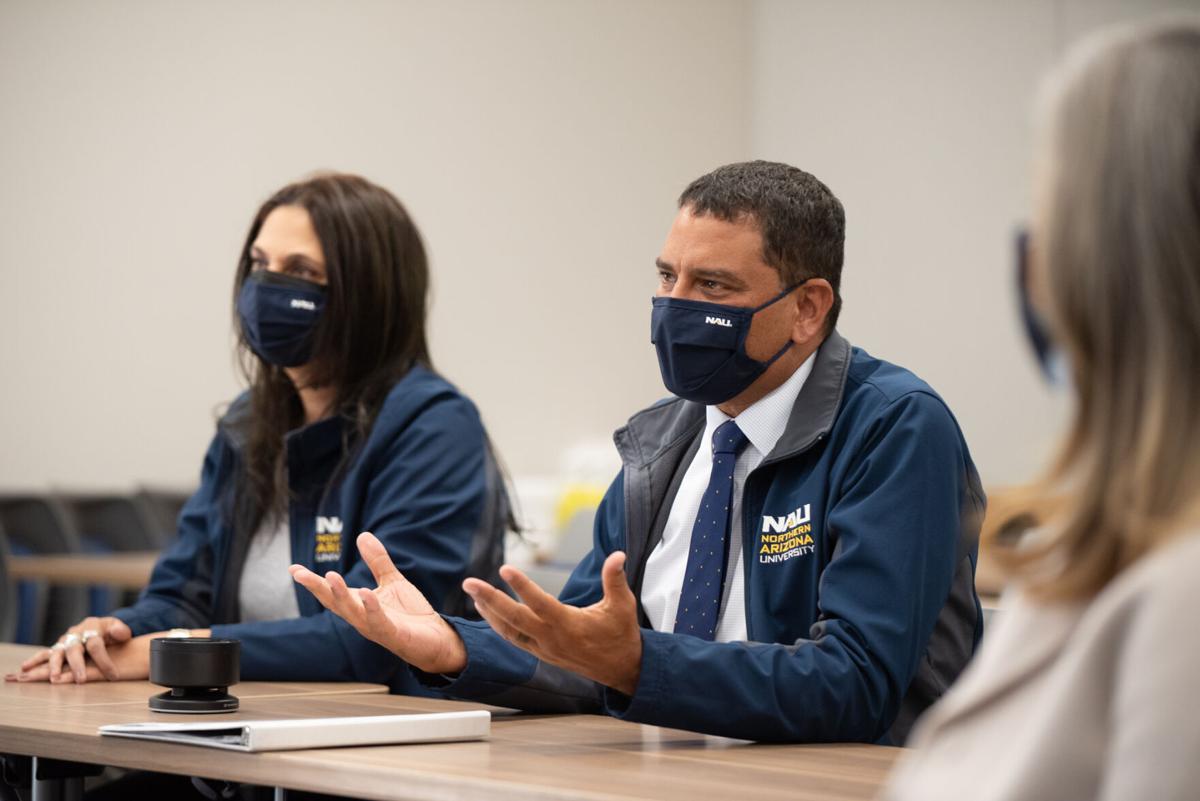 During a special meeting this afternoon, the Arizona Board of Regents (ABOR) officially moved to approve José Luis Cruz as the 17th president of NAU. ABOR Chair Larry Penley confirmed Cruz’ multi-year contract will be effective June 14.

After the motion passed within the board, Cruz expressed his gratitude and appreciation for NAU’s students and faculty as well as ABOR for accepting him as NAU’s next president. Cruz said he plans to meet with the NAU administration on March 11 to discuss the presidential transition plans. Cruz said he also plans to hold several virtual town-halls in March, April and May to address any questions from the community before he officially begins working within his new position at NAU.

Penley, along with the other regents, welcomed Cruz in his transition from New York City to Flagstaff.

“The Flagstaff community is thrilled and eagerly anticipating your arrival and I think this allows NAU the opportunity to grow into the university it plans to be,” Regent Lyndel Manson said.

After Cruz’s official confirmation, the newly appointed president sat down with members of the media to discuss how his office will tackle pressing issues, such as faculty morale and rebuilding communication with the Flagstaff community.

Cruz said there is a need to engage with letters from faculty from early on in the pandemic, which addressed low-morale within NAU, in regard to budget cuts and furloughs.

“In regard to all of these issues, I look forward to engaging with the campus to better understand the [university’s] current state of affairs and where we want to go and develop a game plan,” Cruz said. “I will be spending a lot of time creating trust with the campus community and building a foundation around enrollment, diversity and inclusion.”

Moreover, Cruz voiced intent to bridge the gap between the NAU community and the Flagstaff community by listening with the community and establishing a path forward.

“We need to find out why the city and NAU community is disconnected and how it got that way and find a way to chart a path forward,” Cruz said.

Cruz joins the university as the 17th president and the first Latino to take on the role after most recently serving as the executive vice chancellor and university provost at The City University of New York.

“I am honored and excited to officially join the Lumberjack family, and thank the Arizona Board of Regents for the trust it has placed in me,” Cruz said. “I cannot wait to begin working with NAU students, faculty and staff members – as well as the entire Flagstaff community and those who entrust their educational journeys to NAU online and statewide — as we build upon this institution’s wonderful legacy of educational opportunity and transformative change."