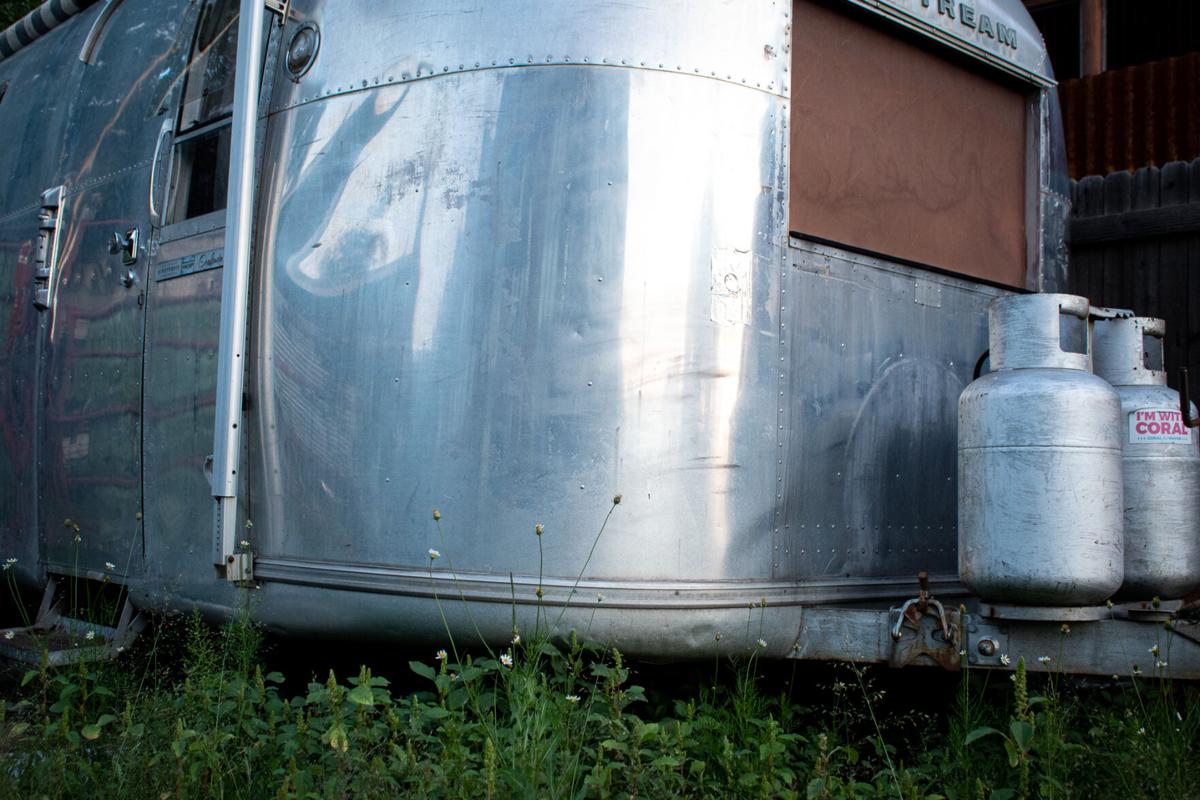 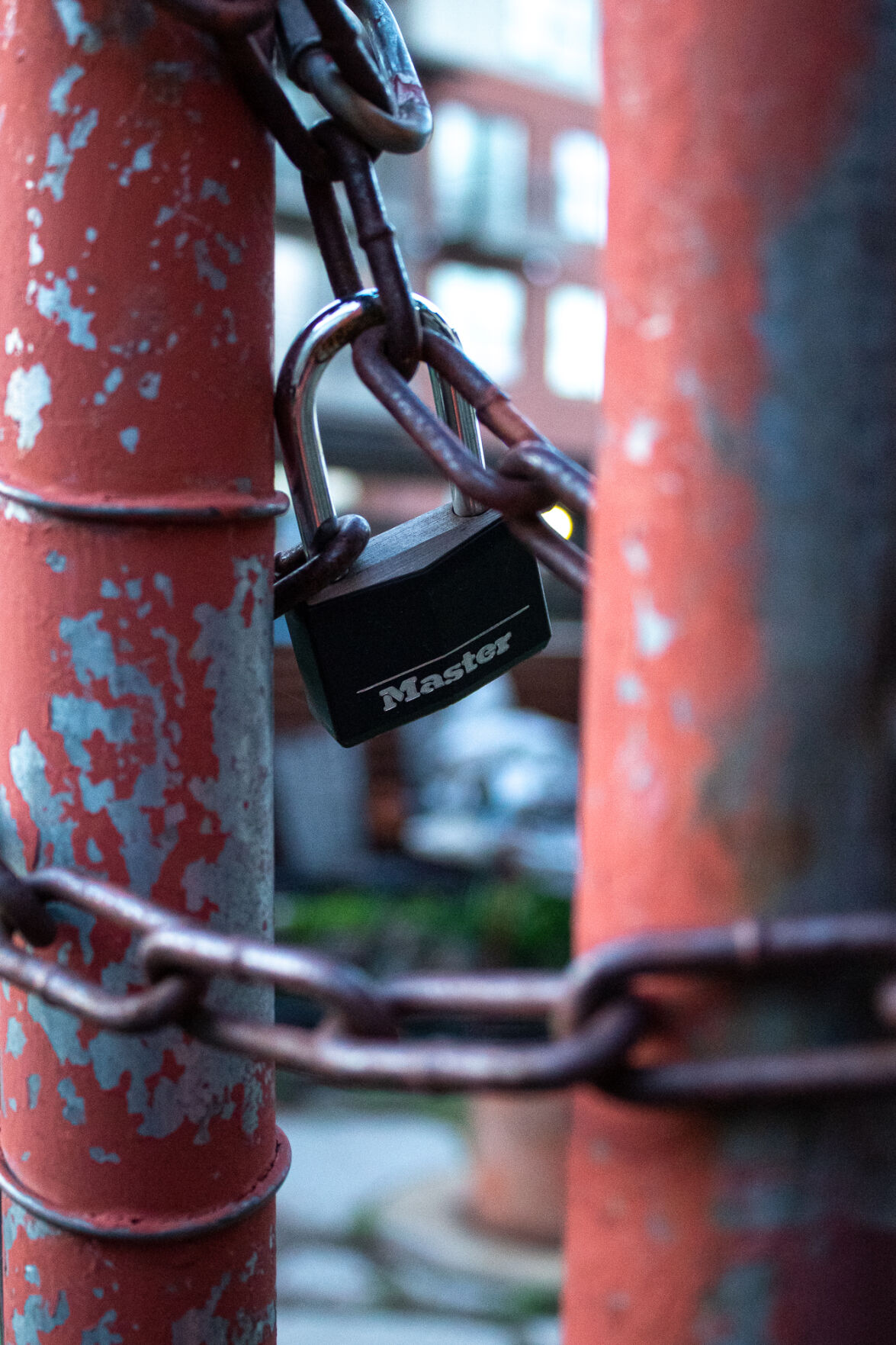 After a series of extensions, the CDC’s eviction moratorium set in place to protect low-income tenants during the COVID-19 pandemic was overturned by the United States Supreme Court in a 6-3 ruling. According to data from the Center on Budget and Policy Priorities, an estimated 253,000 Arizonans are behind on rent.

Protected by the national eviction moratorium, tenants late on rent and living in communities with high levels of COVID-19 transmission were safe from facing eviction. Now that the moratorium has ended, they will be expected to make up all past rent. The decision to end this suspension of evictions, made Aug. 26, was celebrated by Arizona landlords despite concerns from tenants unable to meet their rent.

Michele Axlund, deputy director for Health and Human Services in Coconino County, said local partners and the greater community are doing everything in their power to protect families from homelessness.

“We are very concerned and want to ensure families have roofs over their heads,” Axlund said. “Our community partners are working in conjunction with us to help as many families as possible to stay housed and avoid homelessness by providing integrated supportive housing services and wrap-around support. … There could be an increase in the number of community members living in vehicles or finding themselves without a home.”

While local evictions are expected to increase, Axlund emphasized the resources available to those behind on rent.

“Since COVID began, Coconino County has assisted over 1,959 families locally with over $1.4 million distributed,” Axlund said. “We are hopeful that if an individual is behind, they are reaching out for assistance.”

Glendale resident Ebonee Walters said she stands in solidarity with the thousands of tenants who may find themselves displaced in the upcoming weeks. Through a clause in the moratorium, which was set in place to protect landlords unable to make their mortgage payments, Walters was evicted after falling behind on rent in April.

Walters pointed out that evicting tenants during a pandemic forces many people — families, friends and strangers alike — to live in the same home, often without the time or means for proper quarantining.

Additionally, Walters said she suffered from immense stress as her eviction impacted the rest of her family.

“My daughter had to live with an aunt and, two weeks after flying in, her uncle died of COVID after my daughter and the entire household caught the disease,” Walters said. “They had all been quarantined, and my daughter was the only new addition to the home.”

Before relocating to family in rural South Carolina, Walters’ daughter was on her way to graduating early. However, following the loss of Wi-Fi accessibility due to the move, she started to fail classes.

Out of necessity, Walters eventually moved in with her father and 83-year-old grandmother, both of whom had been practicing social distancing. After working as a Lyft driver to repay her missed rent payments, the entire household came down with COVID-19 early in 2021. The family recently recovered.

“Contact your local county aid office and demand they disburse the money that was allocated to the states to prevent evictions,” Walters said.

However stressful evictions may be, Walters reiterated they don’t have to be losing battles.

“Sticking together is essential,” Walters said. “Change won’t happen with only one side arguing for fairness and equality. [Tenants] also need to speak with people who are able to pay their rent and build allies that way. We can do it if we all stick together.”

Early in 2021, the state of Arizona received over $500 million to disburse to tenants as part of the federal stimulus package, but investigations done by The Arizona Republic showed that only 10% of these federal funds were used as of June.

If individuals are looking for support and willing to engage with local government, Axlund said Flagstaff residents are encouraged to seek help from the Public Affairs office.

“The state and Coconino County still have funds to provide assistance to families that are behind in rent,” Axlund said.

For those who may be late on payments due to COVID-19 related issues, contact Coconino County Health and Human Services. Another option is applying to the Emergency Rental Assistance Program through the state portal.