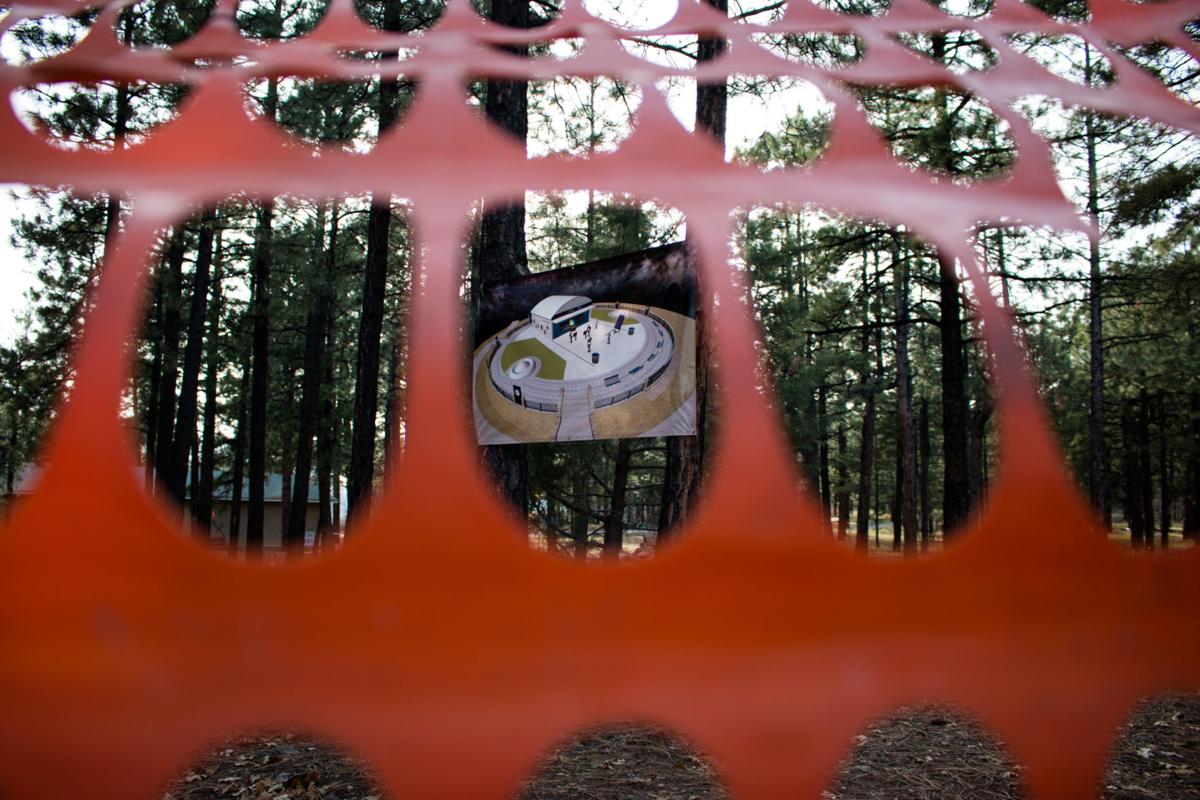 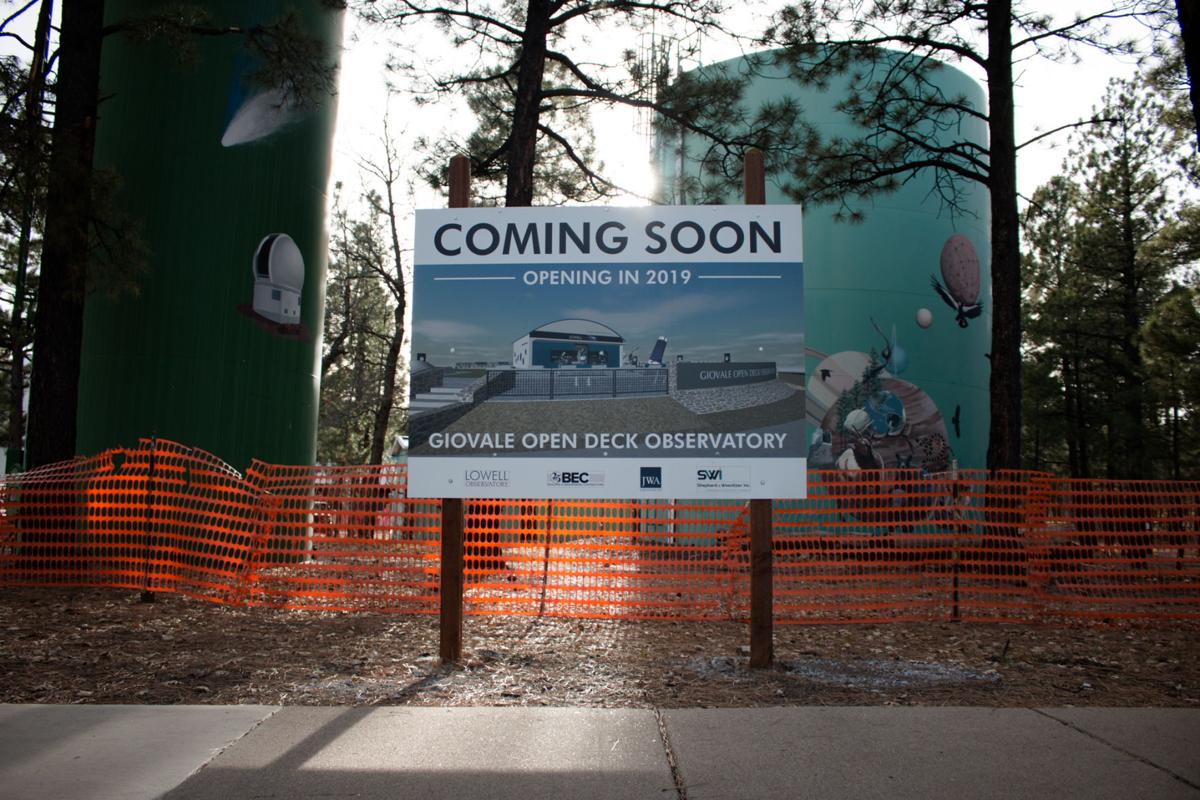 In late 2017, Lowell Observatory announced it would be building a new outdoor observing plaza for visitors set to open later this year. However, the completion date has been pushed to next spring. When completed, the plaza will offer a brand new way for visitors to gaze at the sky, and is the first expansion of many planned for Lowell.

Back in 2015, observatory staff saw a spike in attendance with the passing of Pluto. While they expected a spike in visitors for the Pluto event, Lowell Observatory did not anticipate the turnout to become a continuous trend of having more visitors every year.

To adjust to the increase in guests, Lowell Observatory has planned expansions to help with everything from parking to more opportunities for stargazing. For over two years, observatory staff have monitored this increase and thought about how to improve Lowell.

“I would say overall this pressure has been a very good thing for the observatory because it has forced us to think about how to up our game another notch in this area,” said Lowell Observatory Director Jeffery Hall. “We want to move from being one of Flagstaff’s largest attractions to being a destination.”

Hall further explained the first expansion is the plaza. While construction has started, the original date of late 2018 has been pushed to spring 2019 due to construction and figuring out where to put the best exhibits on the new deck, the project was delayed.

There is no exact set date on the opening of the new deck as construction is dependent on weather. Hall is optimistic that the deck will be open by Memorial Day.

The deck has been dubbed the Giovale Open Deck Observatory (GODO) and is named in the honor of John and Ginger Giovale, two longtime Lowell supporters who made a large donation to help fund it.

The new plaza is 4,300 square-feet and will be equipped with a collection of telescopes housed in a roll-off-roof building, a type of building where the roof moves on tracks. The total cost of the expansion is $3 million.

GODO will offer visitors a multitude of experiences that will maintain the observatory’s reputation as one of the best places in Flagstaff to view the sky and will contain telescopes capable of viewing planets, dark skies and deep space. The deck will also have projectors along with various exhibits.

“There are a few observatories around the country and the world that have open viewing areas but none that have the type of facility that we are planning,” Riggs said. “Ours will have six permanently mounted, top-of-the-line telescopes, and each one is designed to look at different types of objects in the universe.”

GODO is only one part of an expansion plan that is set to improve and help Lowell Observatory grow in the upcoming years to help with the amount of viewers they get annually.

Riggs stated the original facility was built expecting around 60,000 visitors a year, but they have received up to 100,000 visitors in recent years and are close to 110,000 this year.

In addition, a parking lot expansion will be constructed to help with the parking issue Lowell Observatory now deals with after the rise in visitors.

Once GODO is complete, a new visitor center will be built as well. It will include more activities for guests to partake in, including a new planetarium and lecture hall. There are also plans for an ultra-wide screen theater where the screen will take up viewers’ full field of view.

Materials from the current visitor center will be repurposed for expantions to the Steele Learning Center. Additions to the center will include new conference rooms and classroom areas.

GODO and the new visitor center are the only planned expansions at the moment, but Lowell staff are hoping to see continued growth and if need be, keep expanding.