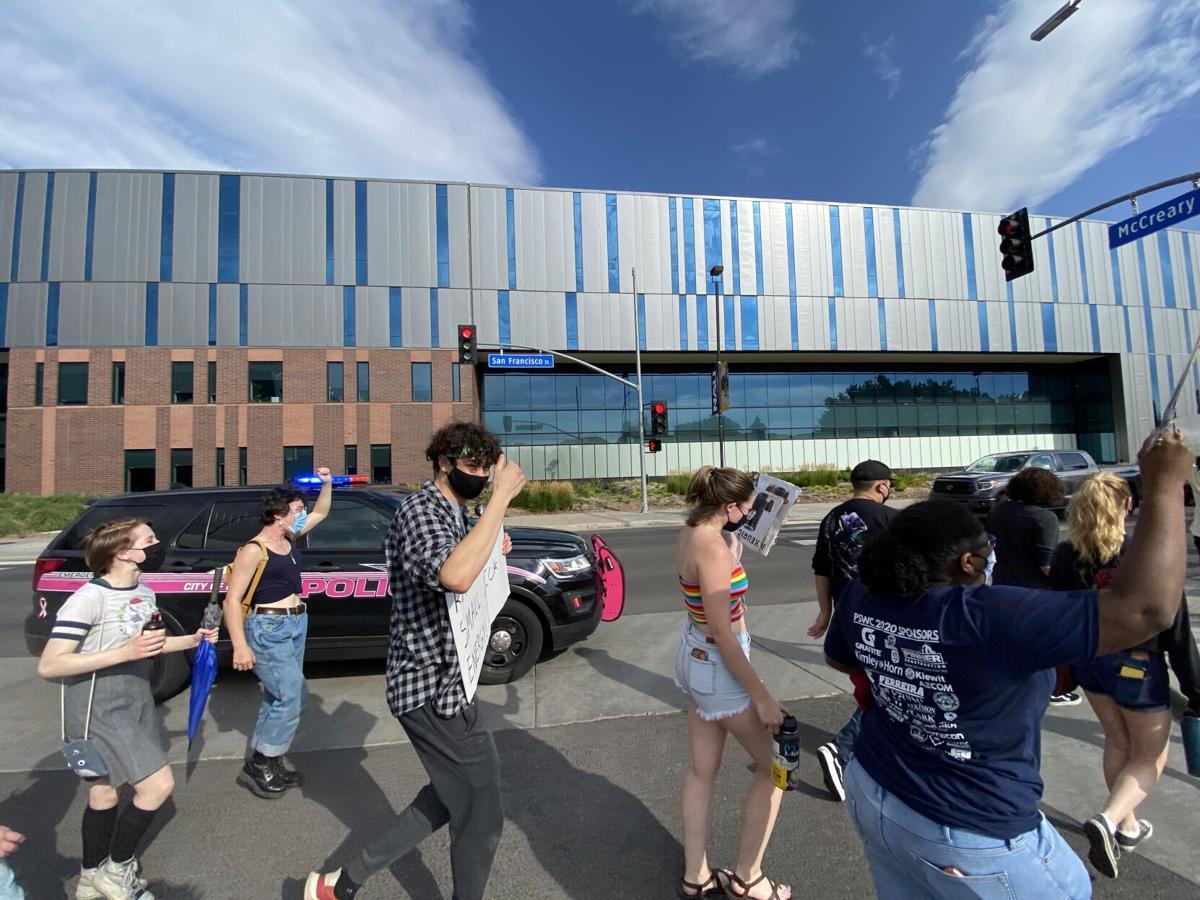 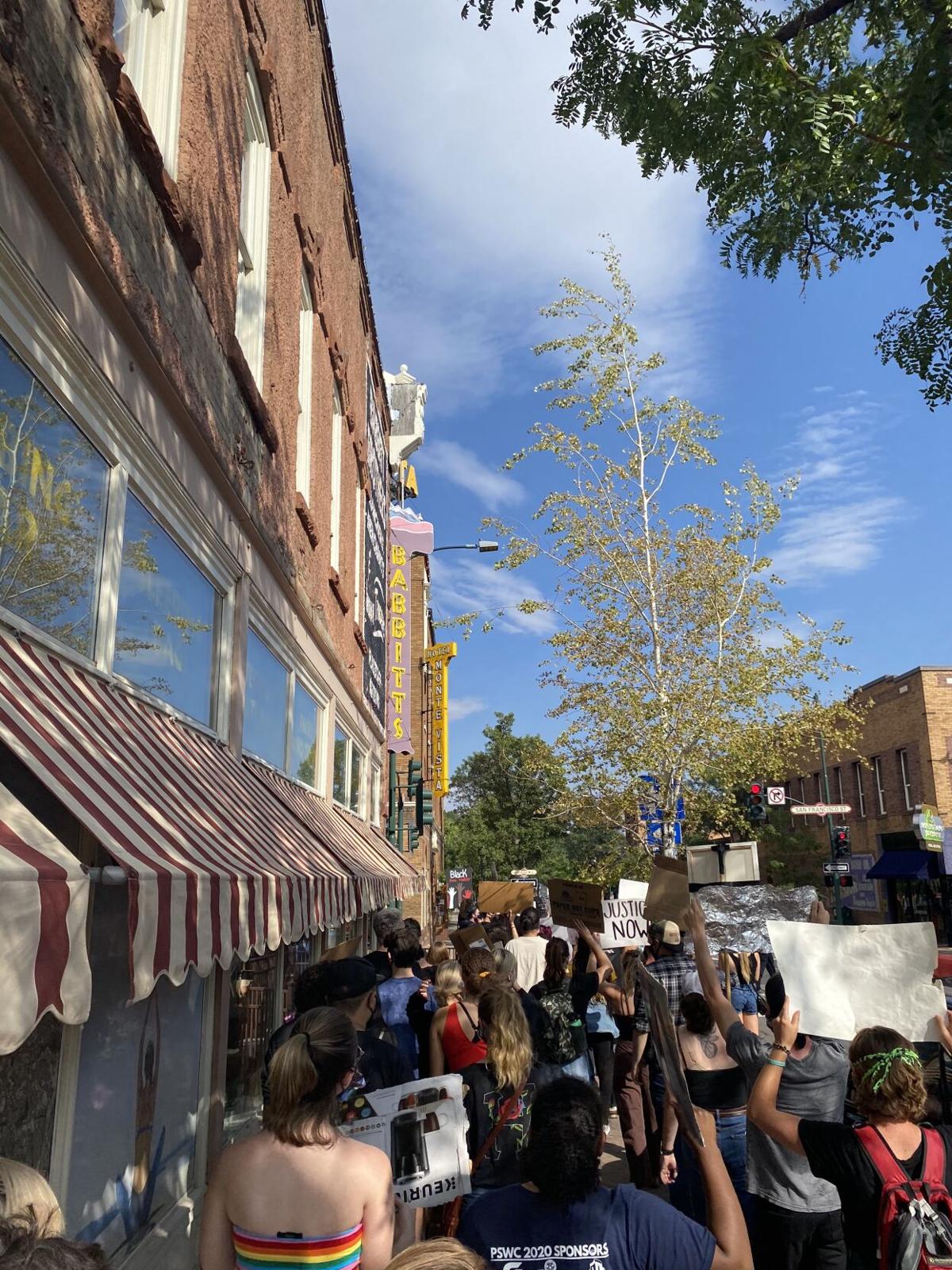 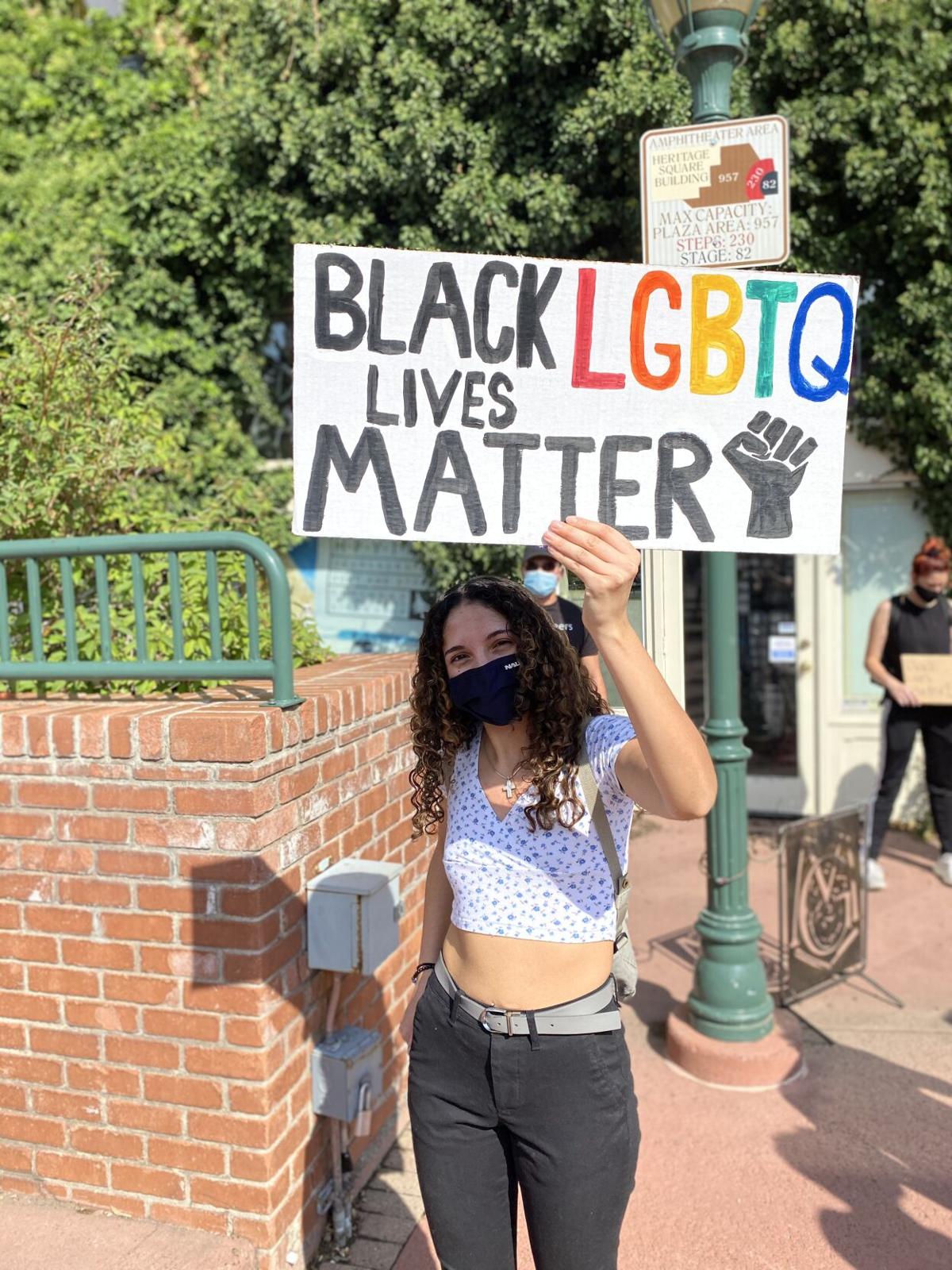 While underrepresented and marginalized communities advocate for social reform, Aug. 28 has been an important day for civil rights over the last 57 years, dating back to the first March on Washington in 1963.

Emmett Till was brutalized and shot in 1955, his death igniting a movement of boycotts and protests, according to the National Museum of African American History and Culture (NMAAHC). A decade later, the National Parks Service reported 250,000 people gathered in 1965 to attend and listen to Martin Luther King Jr.’s “I Have a Dream” speech, John Lewis’s “Speech at the March on Washington” and a list of ten demands from the protest’s sponsors. This year, the “Get Your Knee Off Our Necks” protest was hosted by many organizations — including the National Action Network (NAN) — and it supported the George Floyd Justice in Policing Act of 2020.

After the Justice in Policing Act was introduced to the House of Representatives in June, the excitement was enough to rally behind positive change.  Although this year’s anniversary and the original “I Have a Dream” speech were both held at the Lincoln Memorial in Washington, D.C., Flagstaff held its own protest to allow locals to show their support.

Flagstaff’s event began at Heritage Square shortly after 3 p.m. Participants were urged to register to vote and socialize with one another. “Lean On Me,” by Bill Withers played on a handheld speaker, picked up by the crowd as they sang together. Protesters filtered into the square until nearly 4 p.m., and then the group marched down South San Francisco Street and looped onto South Milton Road, headed north to reconvene at the square.

The protesters’ shouts echoed off parking garages and student housing facilities, vibrating around campus. Families of incoming freshmen — who were attending their move-in appointments — even stopped to watch as they crossed streets, guided by two officers from the Flagstaff Police Department.

The Black Lives Matter supporters were met by a few unorganized anti-protesters who passed by in cars or sat outside businesses in the surrounding area. These individuals asked questions like “Why don’t all lives matter?’’ and commented on injustices the Indigenous community faces. Most spectators, however, honked their horns in encouragement or joined the march.

Flagstaff residents of all ages gathered at the event. NAU students Abi Haidet and Gabi Leblanc recognized the gravity of this protest specifically, and they shared senitiments about their voices ability to make a difference.

“Even if our voices don’t matter, we are still supporting a cause we believe in,” Haidet said.

Flagstaff resident Debra Block has attended protests and rallies for forty years, which accounts for the majority of her adult life. Block urged those beginning their journey as activists to attend events and she said that although change starts with the individual, people must act together. Protests are significant because they allow people to unite, thus demanding attention from congressmembers, senators and other political figures to change along with the community.

NAU and the greater Flagstaff community advocated for local progress, along with the protesters in Washington, D.C. who asked for national change.

Although Lewis said, “We want to be free now” at the original March on Washington 57 years ago, today’s protesters recognized that even small steps are moving in the right direction.

“Get in and stay in the streets ... of this nation until true freedom comes,” Lewis said.