Skip to main content
You are the owner of this article.
Edit Article Add New Article
You have permission to edit this article.
Edit
Home
News
Opinion
Features
Culture
Sports
Multimedia
Gallery
PRINT EDITION
LJ in the UK
Search
1 of 12 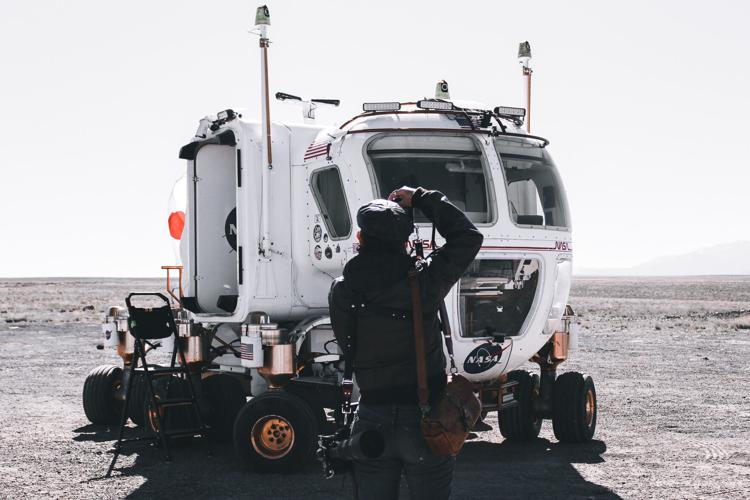 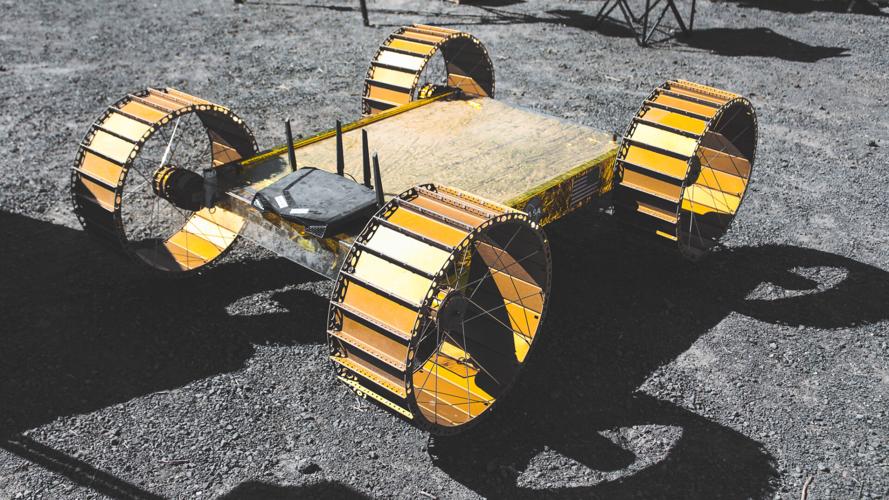 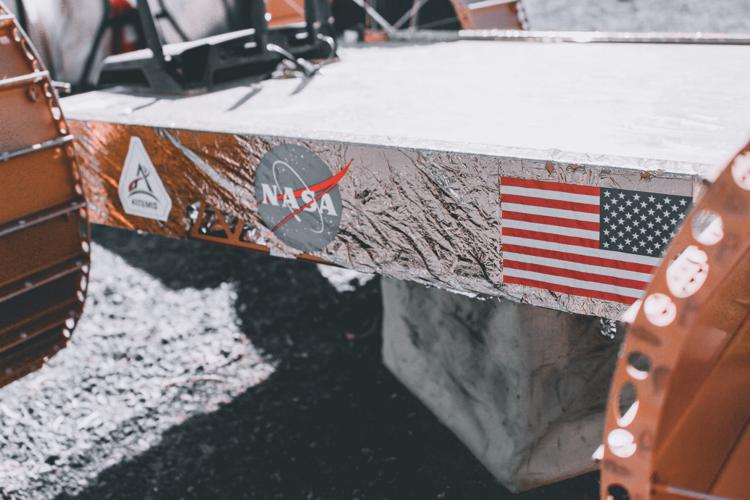 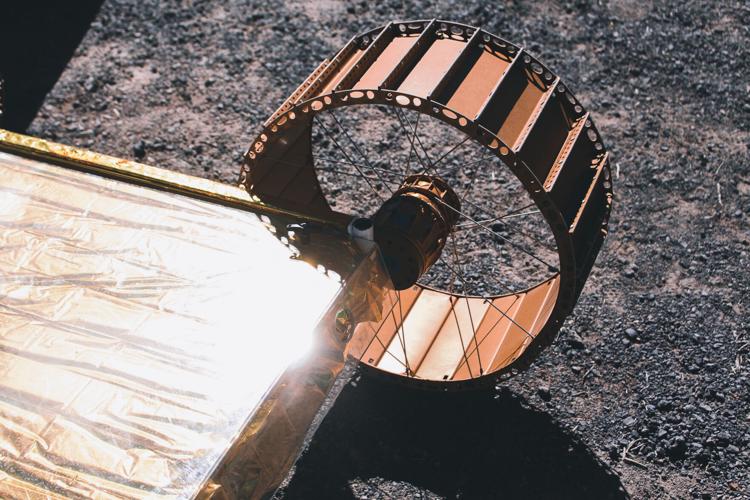 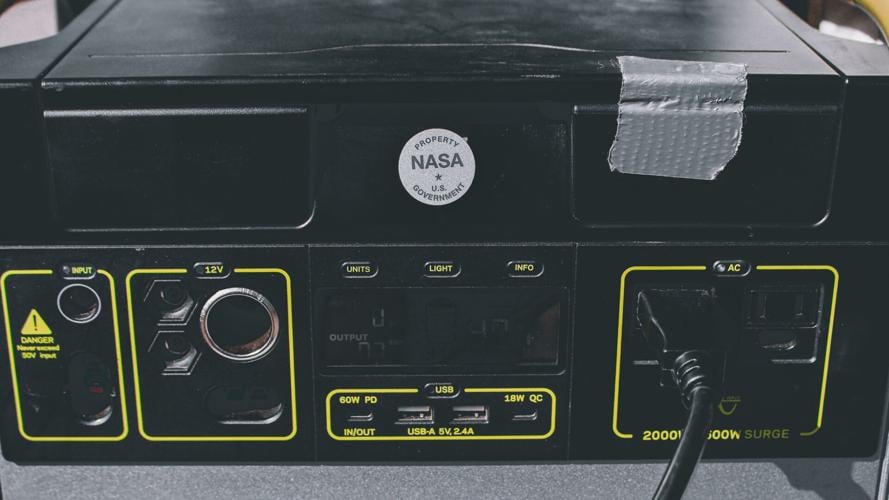 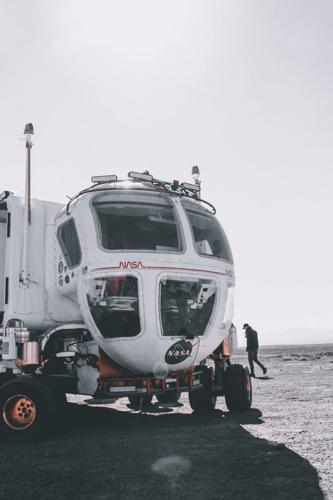 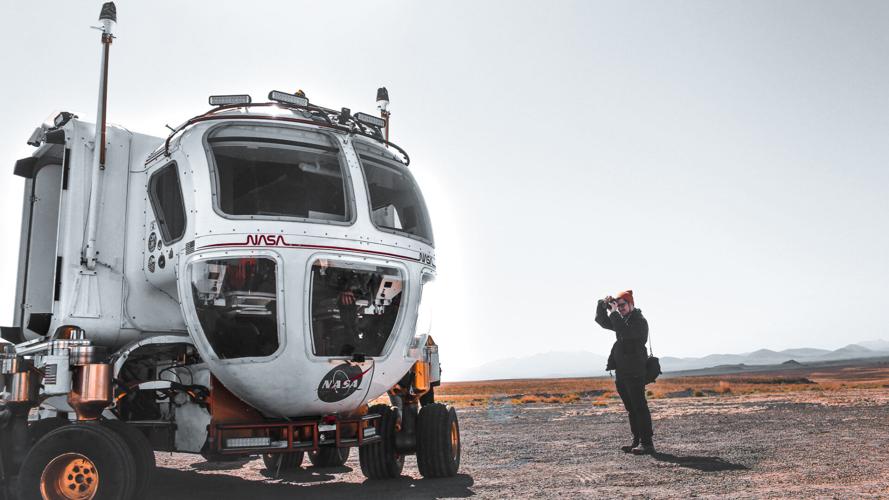 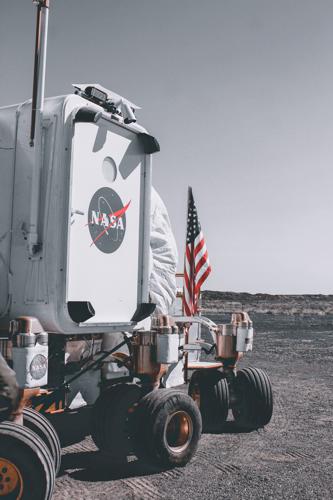 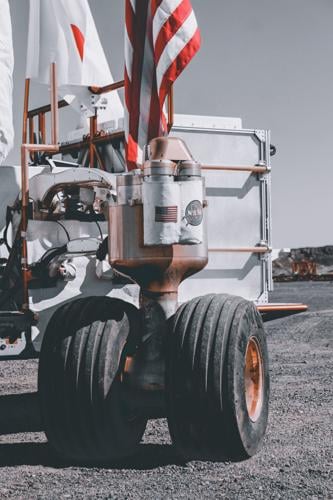 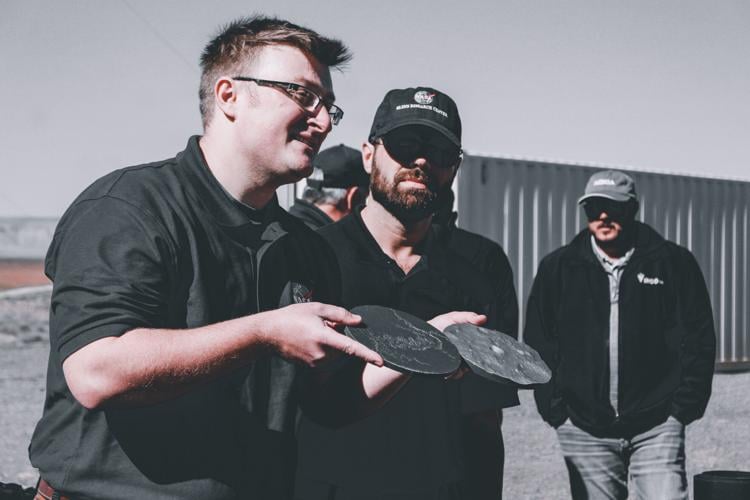 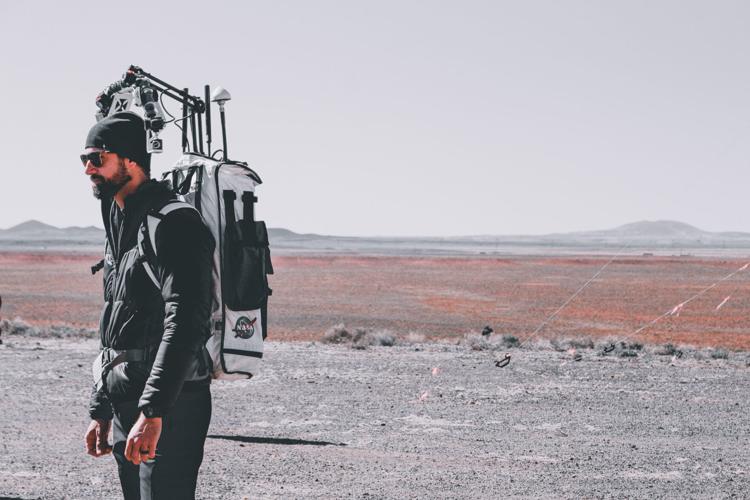 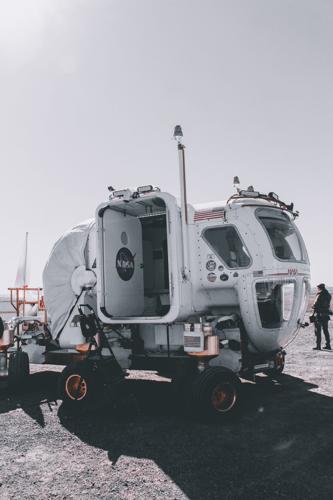 Scientists from NASA have returned to Flagstaff in preparation for the Artemis era that will bring United States astronauts to the moon again. NASA held two multi-week field tests with astronauts, engineers and scientists 40 miles north of Flagstaff.

The Artemis program, which consists of three missions, will land the first woman and first Person of Color on the moon to explore more of its surface.

Christopher Edwards is an associate professor of planetary science at NAU. Edwards said the Artemis missions will send humans beyond low Earth orbit.

“We’ve made low Earth orbit seem pretty routine at this point, and this new program paves the way to follow in the footsteps of our interplanetary robots with humans,” Edwards said.

“Through Artemis, NASA will land the first woman and the first person of color on the moon, paving the way for a long-term, sustainable lunar presence and serving as a stepping stone for future astronaut missions to Mars,” NASA said in its Moon to Mars article.  “Analog missions help prepare humans for the challenges of deep space exploration and journeying farther into the cosmos.”

JETT3 was the first mission of the series. According to NASA, JETT3 included four simulated moonwalks that followed operations for Artemis III, the first moon landing mission of the program. JETT3 planned to help NASA understand the requirements of the unique lighting conditions of the lunar South Pole region.

This mission was from Oct. 4-9 near the SP Crater. JETT3 was the final test in the 2022 JETT series, a broader mission scale to warrant successful surface operations and technology development for Artemis III, NASA said.

The moonwalks happened at night, while a simulated sun produced lighting and shadows to replicate the proper lighting conditions. Two NASA astronauts, Drew Feustel and Zena Cardman, served as the crewmembers for all four moonwalks while wearing mockup spacesuit systems.

Milissa DeGeorge, eighth-grade science and STEM teacher at Paseo Hills Elementary School in Phoenix, shared her thoughts on the positive benefits of the program

“I think for the time, people thought the Apollo program was an impossibility only to find our ambition and drive are second to none,” DeGeorge said. “As for the Artemis mission, I believe most people are of the same mindset, it seems to be a far greater mission with many more risks. However, if we don’t continue to explore, we won’t continue to learn and grow as a civilization.”

The second analog mission, D-RATS, was Oct. 11-22 at Black Point Lava Flow, near SP Crater. D-RATS consisted of three mission runs that focused on conducting pressurized rover operations. According to NASA, these rovers are similar to recreational vehicles (RVs) that safely house astronauts for weeks at a time equipped with air, water, food, tools and hygiene equipment.

NASA said a flight control team led the simulated moonwalks from the Mission Control Center at NASA’s Johnson Space Center in Houston, Texas. A science team joined them in analyzing the moonwalks in real time.

“As a planetary scientist, I find this pretty exciting,” Edwards said. “The idea of expanding our breadth of human exploration is a very inspirational and aspirational goal. Establishing a presence on other planets in a long-term mission is certainly feasible, and I believe the technology is not the barrier.”

“Throughout the Artemis program, robots and humans will search for, and potentially extract, resources such as water that can be converted into other usable resources, including oxygen and fuel,” NASA said in its Moon to Mars article.

These teams gathered data about the design of the pressurized rover, cabin configuration, driving modes, timeline constraints and mission operations to assist in potential design concepts for future pressurized rovers.

Edwards said the way NASA has explored the moon’s surface will be similar to how they will explore Mars. He said he suspects Mars missions will start with similar goals as early lunar landings and then evolve quickly.

“I believe the Artemis program is the first real attempt to further true space exploration,” DeGeorge said. “It is a colossal endeavor that would surpass any past missions and finally put to rest the debate of whether we can or cannot make it to Mars.”

NASA said the success of the Artemis program will lead them to the next stage of sending the first astronauts to Mars.

Keep couples counseling off the Internet