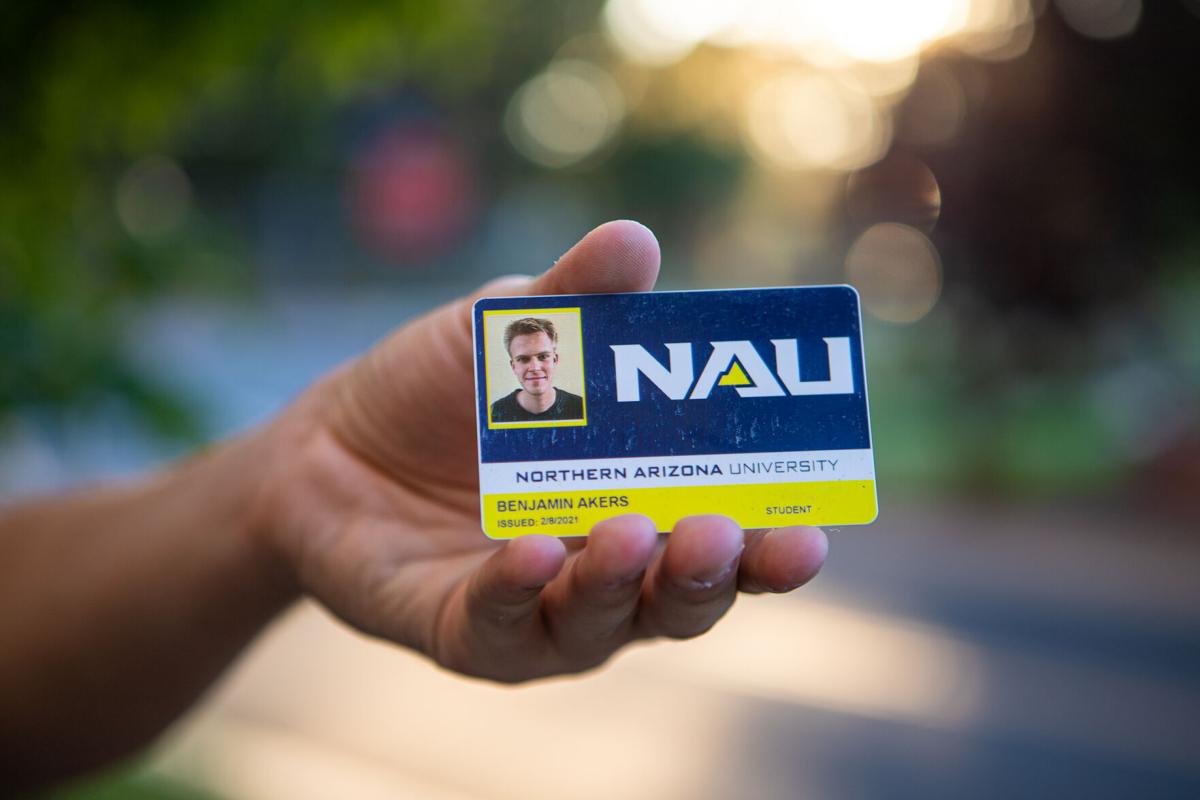 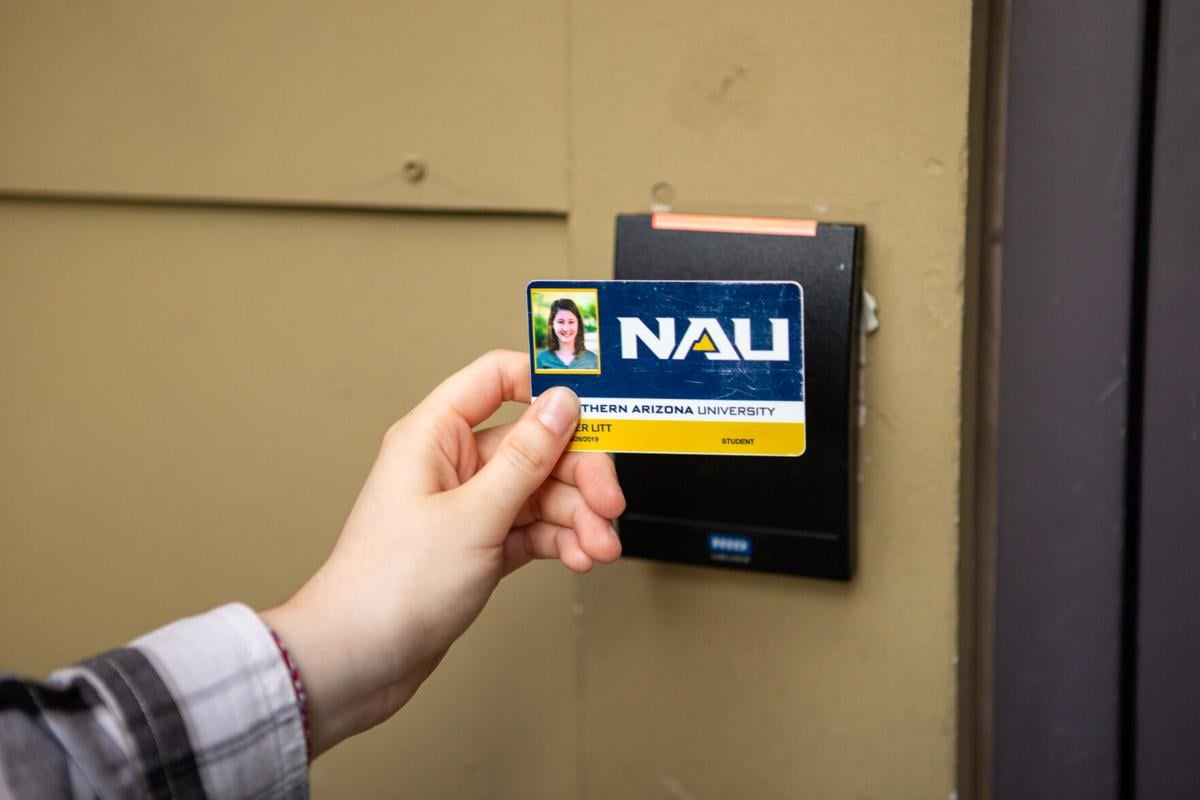 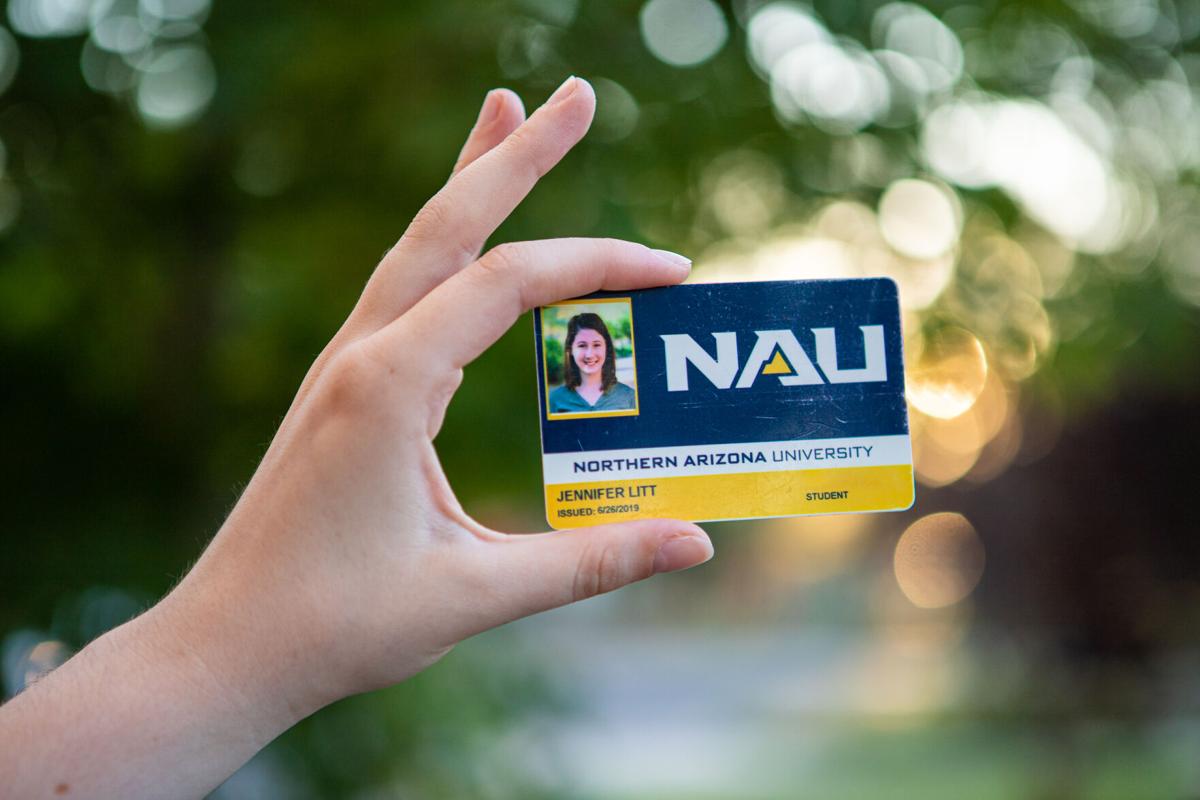 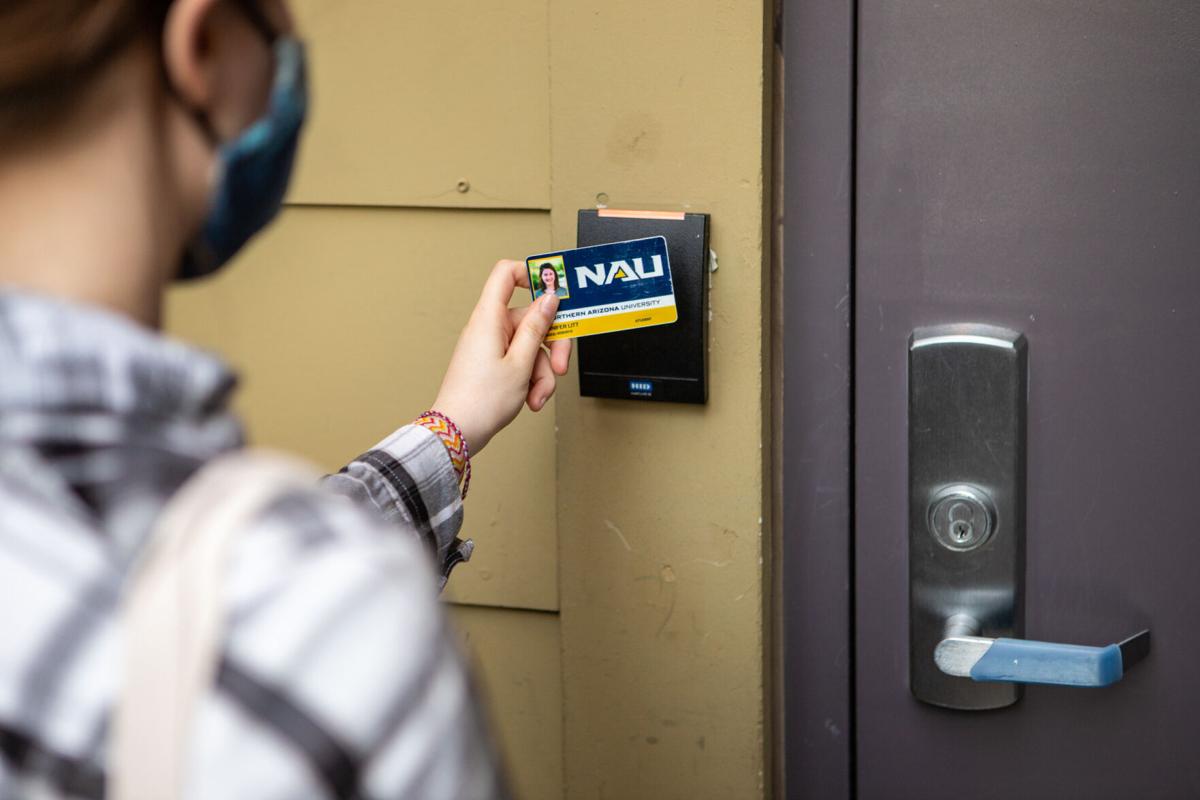 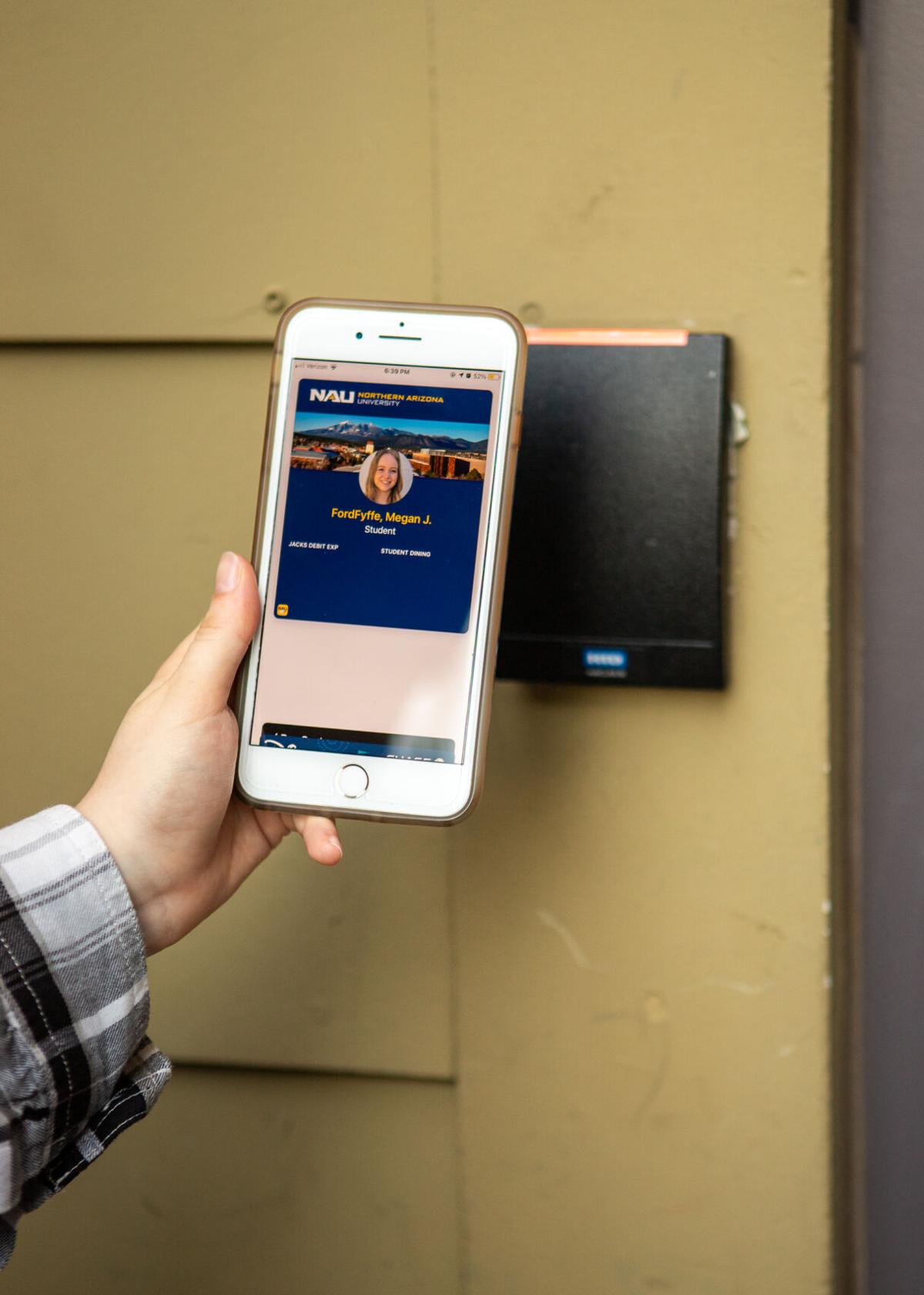 After using physical JacksCards for years, members of NAU’s Flagstaff Mountain campus now have access to a digital version of the identification card. However, following the new development, students began to notice issues with the digital version.

JacksCards, the official ID card of NAU, are used for many campus amenities and activities. Specifically, they are necessary for meal plans, building access, printing facilities, laundry services and event access.

Though JacksCards have been central to the student experience for some time, the digital version of the ID rolled out just in time for the fall semester. Director of Campus Operations Joe Harting said the new service was introduced to provide a more convenient and secure option for students, while maintaining the abilities of physical cards.

“The digital JacksCard is just like the classic physical plastic ID that we are all familiar with, but this one lives in Apple Wallet and provides the same access to services that the traditional JacksCard does,” Harting said.

While the digital JacksCard is the preferred option of many, Harting noted those who choose this service cannot also use a physical ID. This distinction is due to safety concerns, he said, as students who use both types of cards may not notice right away if their physical ID is lost or stolen.

For junior and exchange student Noah Nübling, the inability to have both options was troubling. Before arriving on campus, Nübling said he chose the digital JacksCard based on its convenience and heavy promotion. However, this selection changed after interacting with the community.

“Everyone was implying that the physical JacksCard is much better as soon as I arrived on campus — except for the JacksCard Office,” Nübling said.

Shortly after arriving on campus, Nübling said he could not get into his dorm with his digital JacksCard. After a call to the JacksCard Office, he was told the system needed to be reset and his card would work properly in about 30 minutes.

Moreover, Nübling explained he was transferred from Pine Ridge Village to Roseberry Hall just two days before he arrived in Flagstaff, and was told this change may have led to access issues.

“There were some technical difficulties,” Nübling said. “I had to be on the phone and walk from office to office for hours before someone could activate it.”

After several phone calls, Nübling said his digital JacksCard worked as advertised. Further, Harting explained it is not uncommon for there to be a few quirks with card access at the beginning of the semester.

Harting said students often have questions about how to use their JacksCard when the service is new to them. In the case of digital cards, he added some individuals had issues with their phone’s near-field communication (NFC) chip, which resulted in lack of access.

NFC chips allow wireless communication between two devices, such as the phone and card reader. Harting said this issue only occurred for a handful of students, while other problems often came down to user error.

“In virtually every case where a student has come to us with an issue accessing their building or performing a transaction, it was because of a misunderstanding on how to use the digital JacksCard,” Harting said. “In some cases, the card wasn’t provisioned properly or they simply weren’t tapping their phone correctly.”

Another concern Nübling referenced about the digital JacksCard was using it when his phone lost charge. He said his phone’s battery nearly died numerous times, leaving him to worry about getting back into his dorm.

Luckily, Nübling said his roommate was home in all of these instances. Calling it a “fatal flaw,” he explained it was quite stressful to have to keep an eye on his phone’s battery when he was out late. Ultimately, he said this made him choose to get a physical JacksCard after all.

However, this situation can be easily avoided, according to the JacksCard FAQ page. If users turn on express mode, the digital JacksCard will work for up to five hours after the phone battery has died, as iPhones possess the ability to reserve enough power to pull up card transactions.

Similar to Nübling, however, other students may find the benefits of the physical JacksCard to suit their needs more appropriately. For those questioning which form to choose, he recommended one option over the other.

“I think it would be nice if you could have the JacksCard physically as well as on your phone, but since you have to choose, the physical card is a much better option,” Nübling said.

Despite some challenges with the introduction of this new service, Harting said the response from students has been overwhelmingly positive. Specifically, he said many enjoy the ability to add their ID to Apple Wallet.

Looking toward the future, Harting said the digital JacksCard will soon be available to Android users. Additionally, new abilities and features may be added to the ID cards.

“We are also exploring other possibilities to leverage the new technology to expand the things our JacksCard can do, like community discounts, special offers and opportunities for additional engagement,” Harting said.

For those who are experiencing issues with their JacksCard, physical or digital, Harting said he recommends calling the JacksCard Office or stopping by University Union.