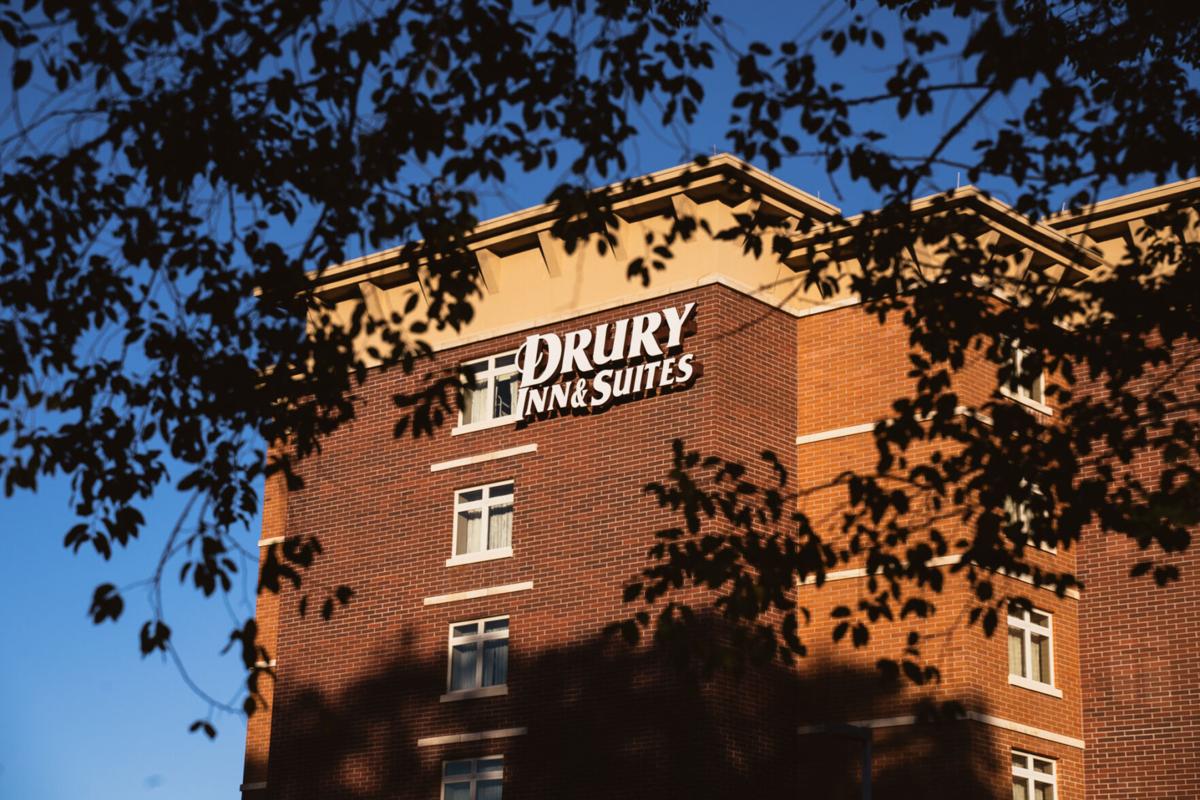 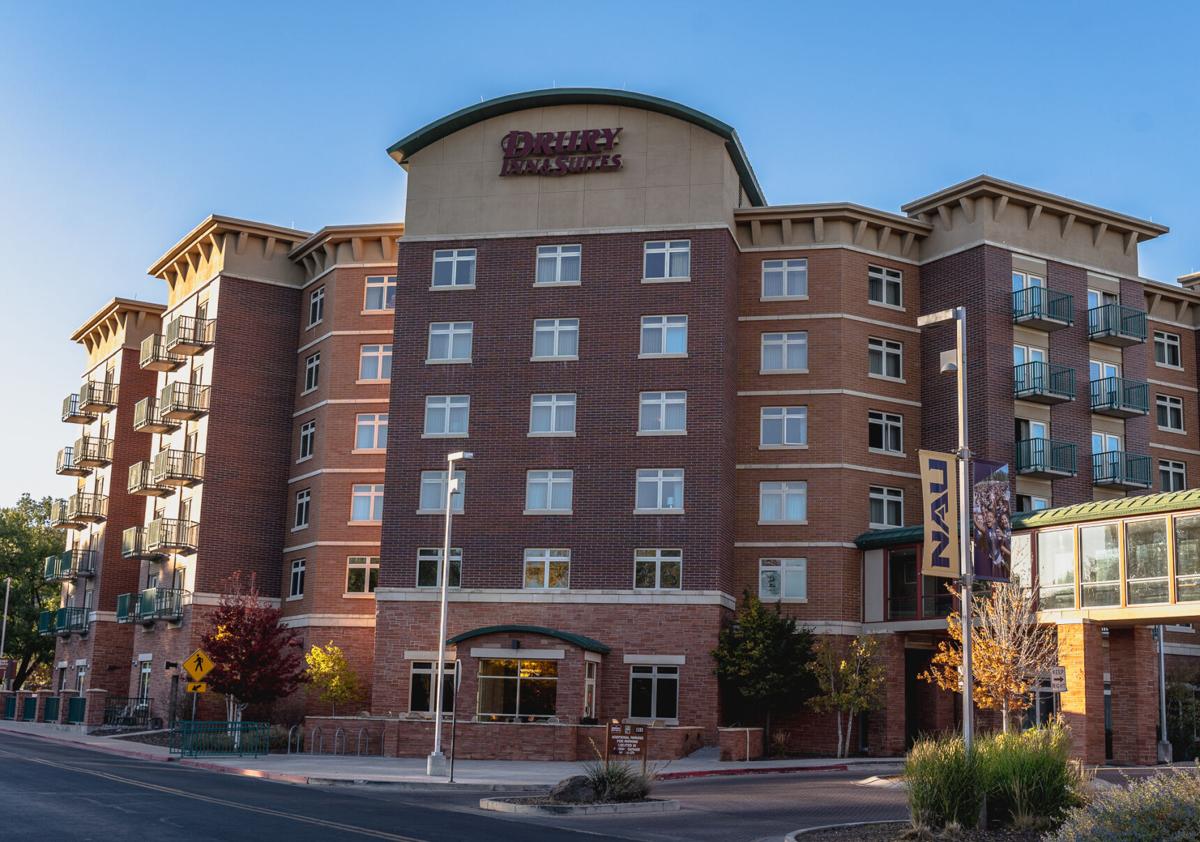 When limited in-person instruction began in August, NAU prepared potential quarantine spaces, many of which were distributed among on-campus facilities. In order to expand these locations, however, the university rented a block of rooms at Drury Inn & Suites for students exposed to COVID-19 , but none who tested positive.

“We [had] an arrangement with Drury Hotels, and we have briefly used a few of those overnight capacities before students could be moved into campus isolation space,” Cheng told ABOR.

“I can say that while NAU was in the process of consolidating on-campus quarantine space, there was a time when local hotels were used as temporary space,” Ott stated via email. “We try to ensure the privacy of our students, as well as the businesses that have stepped up to help our students, the university and the community. NAU is no longer using any hotel partners for quarantining students.”

Freshman Aleah Rivas explained Drury Inn quarantine space was designated for students who were in close contact with someone who contracted the virus, but tested negative themselves. Rivas said she was in a room at Drury Inn for four days after she received negative results, but after testing positive, she was moved into an apartment-style residence hall.

Rivas described her quarantine room in the hotel as very comfortable, which allowed her to isolate in a space with no roommate and her own bathroom.

“I was in the hotel for four days, and it was actually really nice,” Rivas said. “You had your own room with a bathroom and television, and [you] had two beds just for you. I didn’t have a roommate, and the school paid for it.”

For students used to having a roommate and being surrounded by others, quarantining alone has the potential to leave them feeling unmotivated. These feelings of solitude were shared by freshman Carolina Celso, who depicted her experience in the hotel as a lonely period that resulted in a problematic sleep schedule. Celso explained that after the first few days of quarantine, she became extremely sad and bored because she had a lot of time, but nothing to do.

“Eventually, I was just tired all the time even though I wasn’t doing anything,” Celso said. “It really messed up my sleeping schedule, as I was awake all night and asleep all day.”

Like all other quarantined students at Drury Inn, Celso was not allowed to have a roommate, but said she had several friends who were quarantining in the same building at the same time. While meeting in person was never an option, Celso said she and her friends would video chat constantly. However, she explained these digital connections were far different from in-person interactions.

Unfortunately, self-quarantining is one of the many difficulties that may come with the COVID-19 pandemic, but despite this challenge, Celso said it offers students the chance to catch up or get ahead on schoolwork.

Celso also described the types of meals Drury Inn provided students with during their quarantine. In Celso’s opinion, the food was not a strongpoint of the overall experience and the servings were consistently cold and unenjoyable.

“They had us use our meal plan for food, but the food was always cold, no matter what time it was,” Celso said. “It always looked and tasted like it had been left out for an hour, so it wasn’t even enjoyable.”

Alexis Ward, another freshman who quarantined in the apartment-style dorms on campus, agreed that the meals distributed during isolation were disappointing.

“The food could be better,” Ward said. “The chicken is dry, the fries are old and the food is usually cold. It never comes at the same time, and the delivery people bang on the door until you open it, which usually freaks me out.”

Although some students who quarantined at Drury Inn were not necessarily thrilled with the experience, these spaces remain vital — especially on a college campus. According to NAU’s COVID-19 website, the university is taking the necessary steps and precautions to prevent further spread.