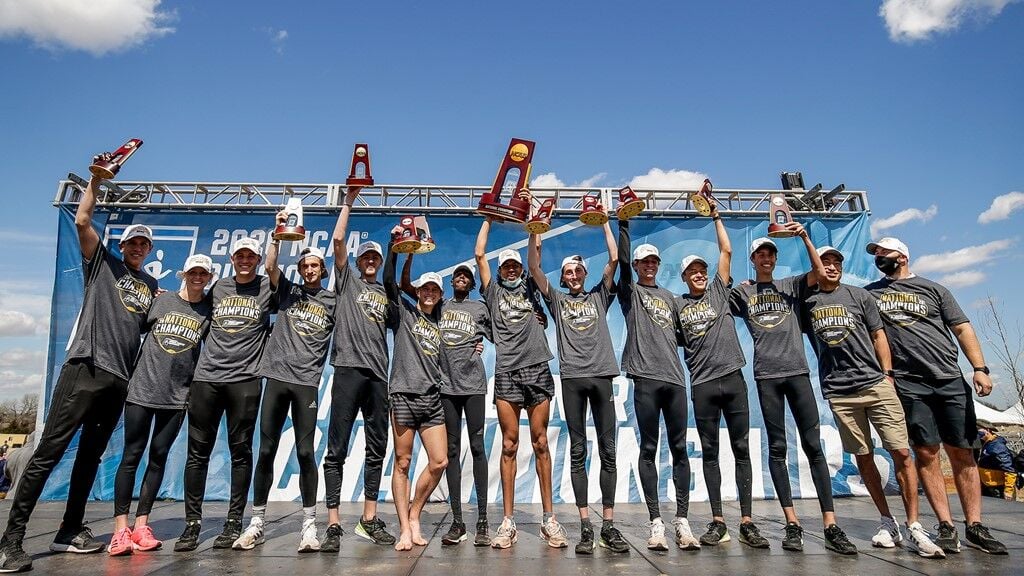 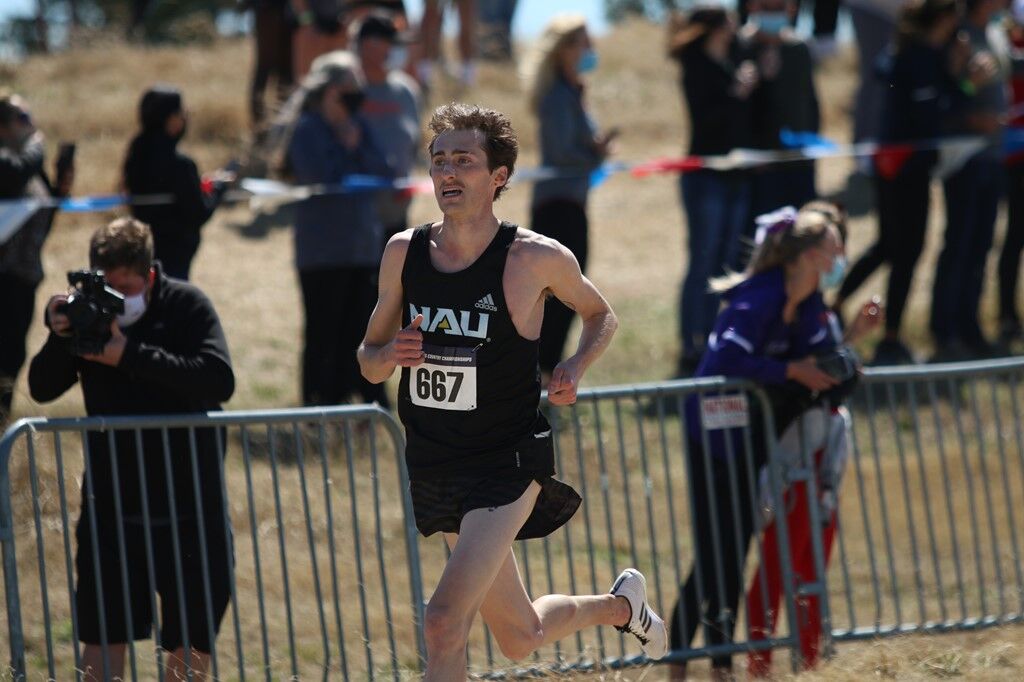 The NAU men’s cross country team wrapped up its season as national champions March 15. The team has now won four national titles in the past five years thanks to the many talented runners in the program.

Freshman Nico Young has been a standout for the team in his short NAU career. Making the jump from high school to college has proven to be difficult, but not without its upsides.

“Having training partners to do workouts with, I didn’t get that in the late years of my high school career,” Young said.

It sure was a change for Nico as he was running a 5K in the 13-minute range in high school, which is an extremely fast time for that level. It wasn’t a difficult part of the transition but was a notable difference from high school to his first year competing in college.

Running a 13:50 5K in high school would be hard, considering there wouldn’t be a lot of kids that fast one could work out with as a teammate. The natural talent and hard work of Young and his teammates are what impacted the racing for the Lumberjacks.

Before coming to NAU, Young was already used to the bright spotlight he had created by his blazing speed. In his senior year of high school, he led his team to a first-place finish at the Nike Cross Nationals, a prestigious invitational meet. With his team accolades, he also has an impressive personal trophy case. Finishing first in almost every race, he brought home the 2019-2020 Gatorade National Boys Cross Country Runner of the Year Award, and also received the same award in track and field.

During his freshman year at NAU, Young was able to finish fourth place in the NCAA Championships in Stillwater, Oklahoma, and played a major role in securing NAU’s fourth national championship. With these huge performances early in his career, the pressure is on to live up to his full potential.

“It definitely sets the expectations really high, but I feel like I’ve gotten really good at meeting that and I think that’s what’s going to motivate me to keep improving,” Young said.

At the top of the game at such a young age, Young plans to keep improving and to continually become a faster and better runner for NAU.  He, as well as the rest of this NAU squad, had to reach this point through adversity. With COVID-19 altering the team’s season and ability to train, the athletes had to adapt to the circumstances while still being a top cross country program.

“It impacted everyone really negatively,” senior runner Blaise Ferro said about COVID affecting team morale. “I think I’m on the higher stress level … I’ve been pretty paranoid about catching it and spreading it.”

The risk of catching and spreading COVID-19 is a huge one for the NAU runners, given the nature of the respiratory virus. The team could have been set back and been robbed of a national championship if they could not remain healthy.

Coaching was a major aspect of keeping the players in check. When it came to developing a game plan, NAU head coach Michael Smith had everything under control during the national championship.

“Around 6K, I heard coach Smith say that we were up 30 points, which was the first affirmation that we were doing everything that we planned,” Ferro said about the team’s success.

For Ferro, an All-American, All-Big Sky runner with only having the track season left, it has become that time for him and other runners to plan their future in the sport.

He has been able to focus on running more intensely as he’s finished up his classes. With college almost being done and with his goal to become a professional runner, Ferro has an important decision to make about his future as a runner.

“I would love to make a career out of this,” Ferro said. “This is definitely the most focused I’ve been on running in the past five years.”

With tenured veterans like Ferro graduating from the program, some, like Young, are just getting started. Ferro closes a chapter at NAU, but walks away a champion, with a winning legacy that will be carried by new runners like Young, who will inevitably pass the baton to future Lumberjacks.